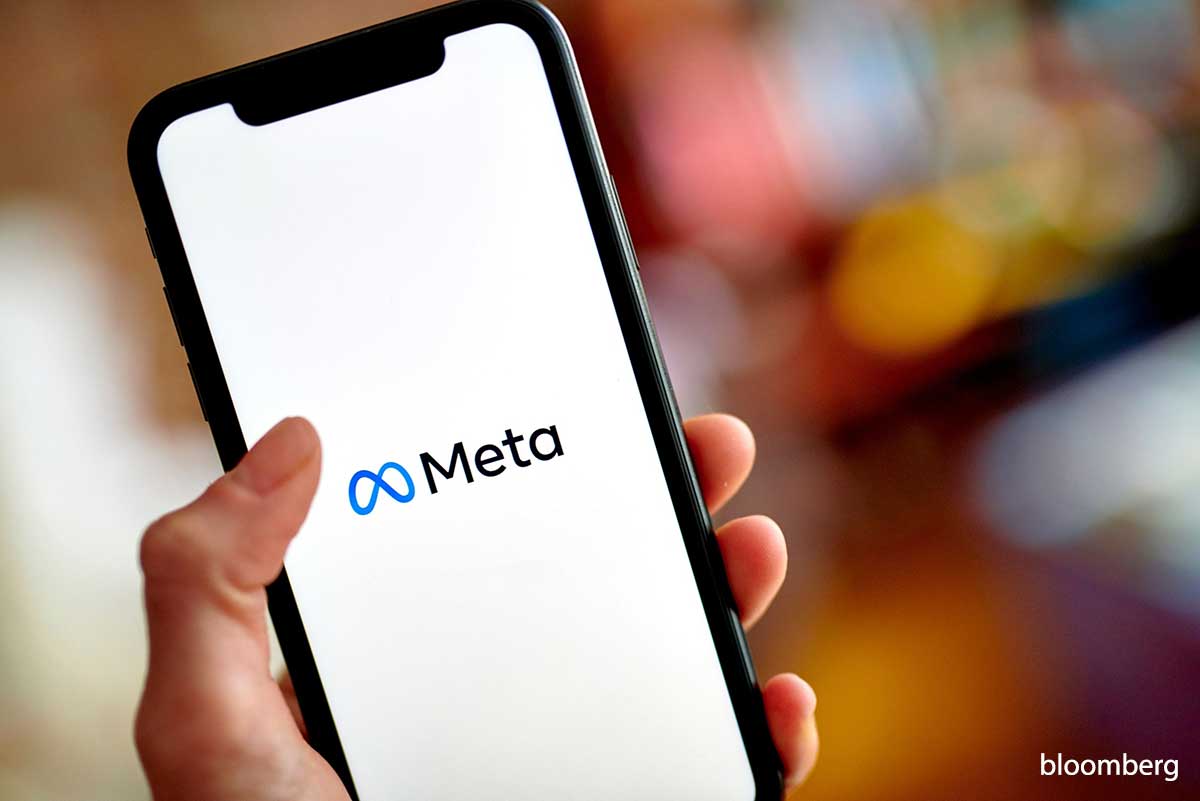 Meta revenue slipped to US$28.8 billion in the second quarter, missing the US$28.9 billion average analyst estimate. The company’s forecast for the current period also fell short. The shares fell as much as 8.7%, the biggest drop in two months.

The company’s advertising sales efforts are hitting a number of snags. Marketers are spending less due to various economic pressures, leaving Meta and its peers to compete for the smaller budgets. Apple Inc’s privacy rules have made ads on Facebook and Instagram less effective.

Meanwhile, in an effort to compete with TikTok, the social networks have been showing more users short-form videos called Reels, a format advertisers are still becoming comfortable with. It’s not making as much money off of that attention.

Revenue for the current quarter will be US$26 billion to US$28.5 billion, falling short of the US$30.3 billion analyst estimate, the company said Wednesday in a statement.

“We seem to have entered an economic downturn that will have a broad impact on the digital advertising business,” Chief Executive Officer Mark Zuckerberg said on the earnings call. “The situation seems worse than it did a quarter ago.” Every day, 2.88 billion people are using one of Meta’s social networks, slightly below the 2.91 billion average analyst estimate.

Meta is undergoing a period of immense change, with Zuckerberg trying to rally his employees to work more diligently to retain users, attract young people and prevent a migration to ByteDance Ltd’s popular TikTok app. Meta put more Reels in its apps, and started paying creators to post them.

The company also made a significant change to the social apps’ algorithms, to focus on showing people new kinds of content from those they don’t follow. Right now about 15% of the content in a Facebook users’ feed is from accounts they don’t follow; on Instagram, the percentage is higher. Meta said the proportion will more than double by the end of next year. Zuckerberg called the change “one of the main transformations in our business right now.”

Investors are focusing on the fact that Facebook ads have declined in price by 14%, according to Bloomberg Intelligence Senior Technology Analyst Mandeep Singh. “That tells you they are making their numbers by increasing ad loads,” or the frequency of ads shown to users for each post. If they have to resort to that, then “they have an engagement problem,” Singh said.

Meta’s executives sought to reassure investors that Reels is helping increase engagement on its apps -- even if it cannibalizes some of the existing products as it grows -- and will eventually help with revenue. Reels is currently bringing in advertising revenue at an implied rate of $1 billion a year, the company said.

Some of Meta’s competitors are also being hit by the slowdown in advertising spending. Alphabet Inc’s Google, the market leader, saw an increase in ad sales, especially in search ads where marketers pay for direct-response advertising. But Snap Inc and Twitter Inc both struggled to meet sales goals; Twitter’s revenue declined.

To combat the slump, Facebook has tried to rein in costs by slowing hiring and focusing on fewer priorities, like developing its short-form video strategy and its algorithmic recommendation engine.

The company is still investing in the Metaverse, the immersive virtual-reality world that Zuckerberg thinks we will eventually work, shop and communicate through. But the spending has slowed; some projects, like a watch that could take photos, were shelved. The Reality Labs division, focused on virtual and augmented reality, posted revenue up 48% to 452 million, boosted by headset sales. The unit also reported a loss of US$2.81 billion, wider than a year earlier.