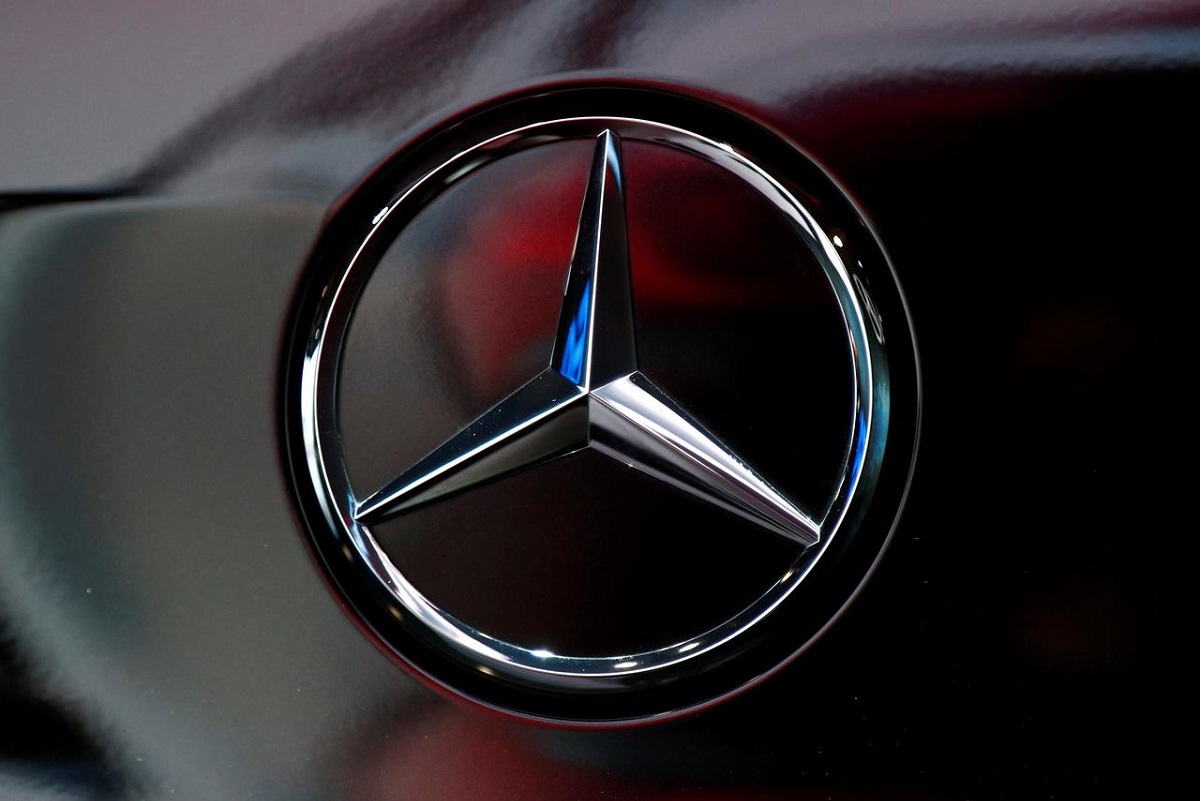 During a virtual briefing on the German auto marque’s comprehensive business strategy in 2021, MBM president and chief executive officer Claus Wiedner said the carmaker is constantly analysing market demand and its customers.

“The SUV segment on a worldwide basis, but also especially in Malaysia, has been growing on a high basis, in terms of demand from customers, in terms of versatility, comfort and also safety requirements in that respect.

“We also see that there is quite some potential in the market and that is why we decided to bring in more products that are localised in this segment,” he said.

Meanwhile, MBM vice president of sales and marketing passenger cars Michael Jopp said the fact that the German car manufacturer has continued to expand its production footprint is a testament to its faith in the growth potential of the Malaysian market.

While he could not list the cars that MBM is set to launch this year, Jopp said these launches will be held throughout the year.

Jopp noted that its core C-class and E-class sedans have also performed well.

“Since we have localised the production of the GLC and the GLC Coupe, they [the GLC range] is a close third place in terms of [overall] sales volume. It is very well received by customers and [we are] very happy with the sales performance of the model,” Jopp said.

The GLC and GLC Coupe are SUVs manufactured by MBM.