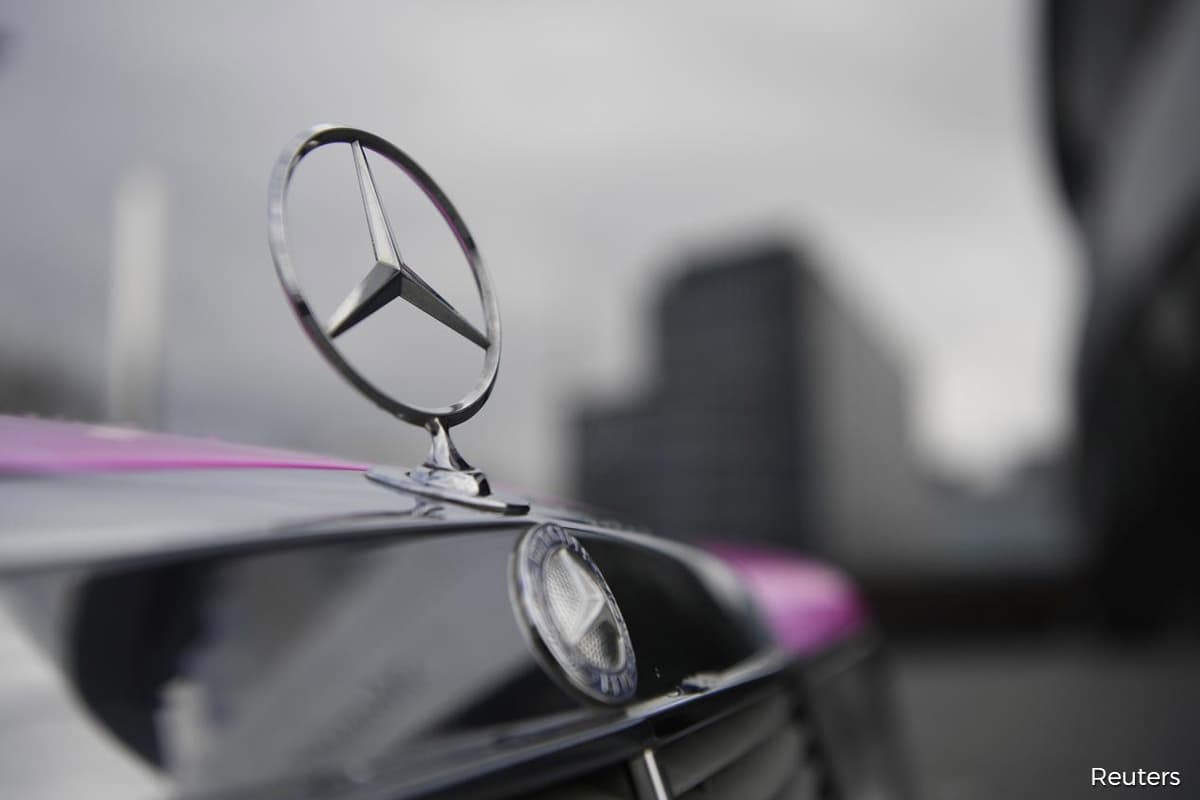 (Sept 15): German automaker Daimler AG and its American subsidiary Mercedes-Benz USA LLC agreed Monday to settle allegations they violated U.S. and California emission rules in an agreement topping US$1.5 billion in penalties and other costs.

Separately, Daimler said Monday it has agreed to pay US$700 million to settle a U.S. class-action lawsuit, bringing the total related to the alleged violations to US$2.2 billion.

The Environmental Protection Agency and Department of Justice filed the proposed federal settlement in U.S. District Court for the District of Columbia, in the latest instance of U.S. regulators bringing down the hammer on alleged emissions cheating in the auto industry.

“When something ends up costing a manufacturer US$1.5 billion, we would anticipate that has deterrent effects on other automakers as well,” Deputy U.S. Attorney General Jeffrey Rosen said during a virtual press conference on Monday afternoon with EPA Administrator Andrew Wheeler.

The settlement includes an US$875 million civil penalty, US$436 million to pay for recalls and a federal environmental-mitigation program, US$110 million for mitigation efforts in California and more than US$70 million in other penalties, the EPA said in a statement.

Daimler’s agreement with the U.S. government covers civil and environmental claims related to the emission-control systems of about 250,000 cars and vans. Volkswagen AG admitted in 2015 to rigging as many as 11 million diesel engines worldwide, including roughly 600,000 in the U.S.

The U.S. government’s complaint alleges Daimler failed to disclose emissions devices to U.S. regulators in its Mercedes Sprinter vans and various passenger vehicles from 2009 to 2016. The devices caused the vehicles’ emissions-control systems to perform one way during testing and another way when consumers were behind the wheel.

Daimler denied the allegations in the complaint and doesn’t admit any liability, according to the consent decree released Monday. The automaker disclosed provisions for the settlements last month.

“Defendants knew or should have known that one or more undisclosed” devices “would have the principal effect of bypassing, defeating, removing or rendering inoperative” emissions-control systems in the vehicles, the government said in the complaint.

Daimler said last month it expects to incur hundreds of millions of euros in additional expenses related to fulfilling the requirements of its settlements and said the costs will affect its business for the next three years.

“With the settlements, we take another important step toward resolution of various diesel proceedings,” the automaker said in an email. The settlements allow Daimler to avoid “lengthy court actions with respective legal and financial risks.”

Although the costs add to Daimler’s financial headwinds triggered by the Covid-19 pandemic, the amounts are relatively small compared with the larger-scale emissions violations that have cost VW more than 30 billion euros (US$36 billion).

The pact announced today by the EPA resolves issues that arose when U.S. regulators stepped up their examination of diesel emissions after VW’s cheating scandal emerged in 2015. The Justice Department asked Daimler to investigate its vehicle-certification process the following year.

Depending on the model, the diesel vehicles at issue emitted smog-forming pollution at several times the legal limit, the California Air Resources Board said in a statement. The state’s clean-air regulator investigated the Mercedes-Benz vehicles alongside the EPA.

“Californians live with some of the worst air in the country, air that adversely impacts public health, causing or contributing to asthma, respiratory disease and premature death,” CARB Chair Mary Nichols said in a statement. “Automakers must learn that in this state, CARB will continue to use the very latest and most sophisticated science and technology to catch cheating and violations that impact our air and health.”

Under the class-action settlement, vehicle owners will be eligible for free modifications of the emissions systems and extended warranties. In addition, they may get as much as US$3,290, a figure that would be reduced if former owners come forward to claim a share.

“We consider this an immense win for consumers, the environment and for class-action law,” said Steve Berman, managing partner of Hagens Berman, who was involved in the litigation.