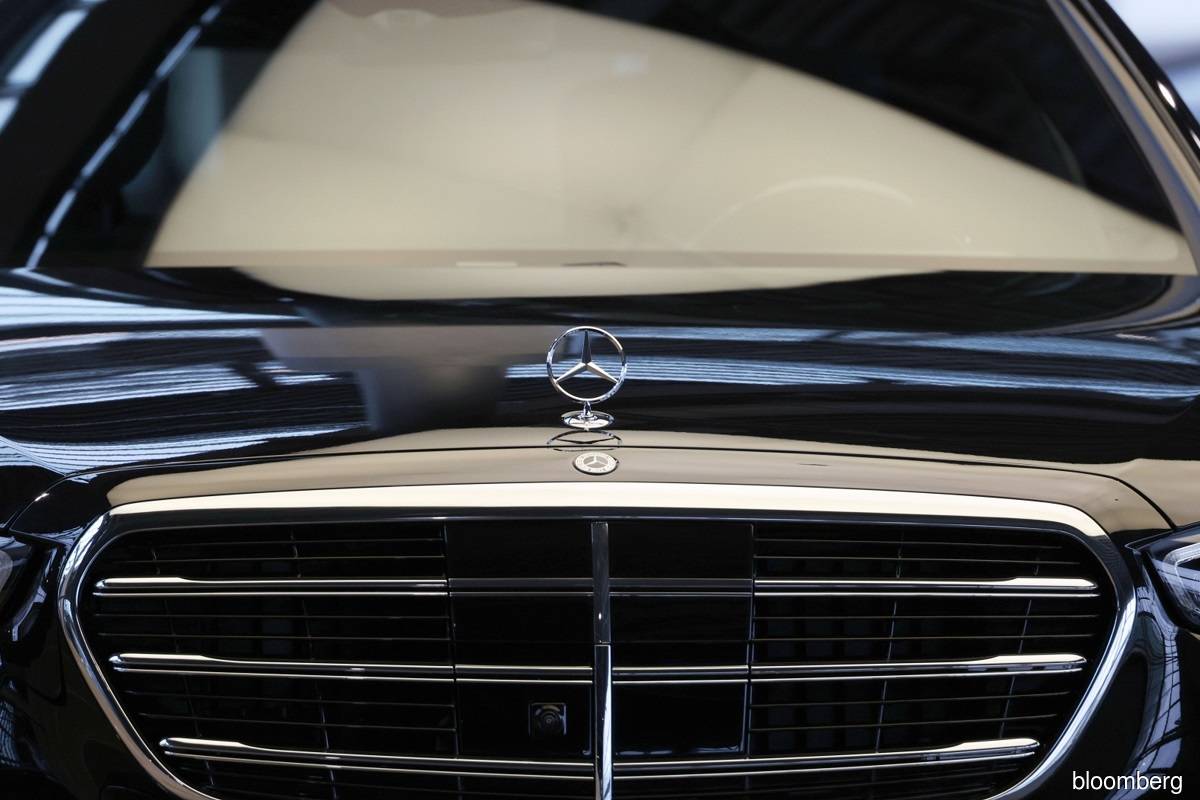 Mercedes-Benz Energy will supply used batteries from the automaker's EVs to Vancouver-based Moment Energy Inc, which will convert them to modules that provide rechargeable power to commercial and industrial buildings.

A major challenge of EVs is what to do with the batteries once the car ends its useful life. Those supplied to Moment Energy by Mercedes-Benz will have at least 70% of their capacity. That is enough for energy-storage systems that can be deployed to reduce consumption at commercial sites.

"The scalability of the storage systems basically enables a very wide range of customers," Gordon Gassmann, chief executive officer of Mercedes-Benz Energy, said in an email. "Since the market is still very young, it potentially offers a wide range of opportunities."

The residual energy capacity that can be supplied from second-life batteries is expected to surge, from seven gigawatt hours (GwH) to 276 Gwh by 2035, as the first generation of EVs is replaced, according to Bloomberg NEF estimates.

The modules created by Moment Energy will provide power for seven to 10 years, said Sumreen Rattan, co-founder and chief operating officer of the company. The company is in the process of building relationships which recyclers that could potentially salvage materials after that.

"We've deployed projects using second-life battery systems already in the field. So we've been getting a lot of data, a lot of positive results from our pilots that are out and deployed," Rattan said in an interview.

Moment Energy, which in 2020 reached a similar agreement with Nissan Motor Co's unit in North America, is in the process of raising between US$15 million and US$20 million in series A financing, she said. Last year, the company raised C$3.5 million (US$2.7 million) of seed capital in a round led by Version One Ventures.