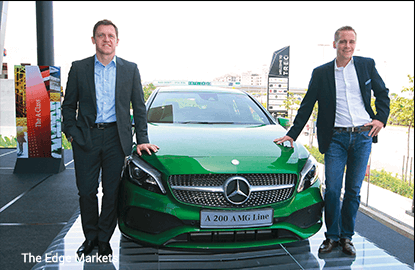 This article first appeared in The Edge Financial Daily, on March 4, 2016. 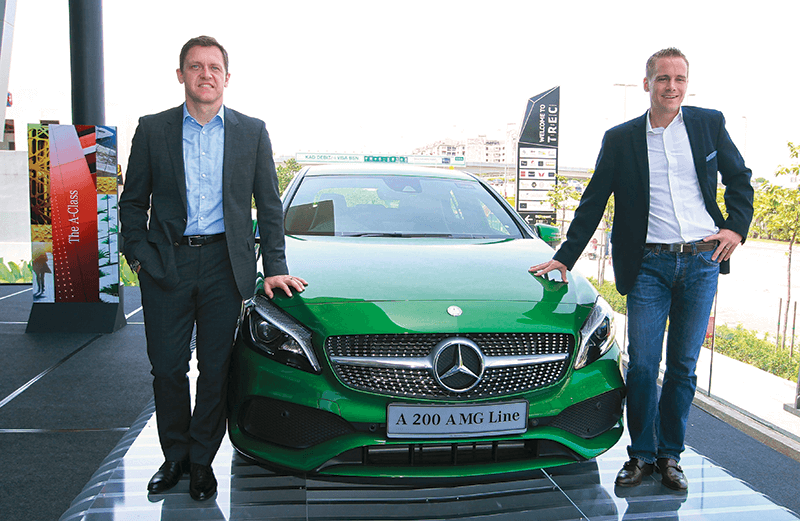 “Today, we’ve made a great car even better. The new A-Class was a radical departure from the preceding series, and [it was] a successful one. As the most progressive model in the compact class, the model series has done much to make the Mercedes-Benz brand more youthful, appealing to a wider audience.

“With newly introduced innovations and added features, the A-Class will now meet and exceed the wishes and expectations of our many loyal fans as well as our new customers,” Raine said during the launch of the new models yesterday.