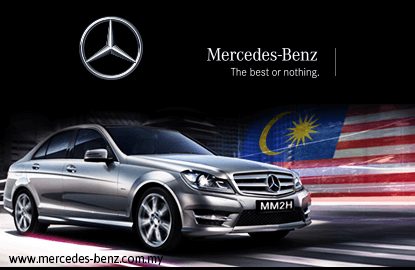 In a statement, MBM vice president for commercial vehicles Albert Yee said the group concluded 2015 on a high note as it managed to secure several fleet deals with long standing customers.

MBM, which recorded a 56% increase in passenger vehicles sales for 2015, also extended its FUSO product portfolio in 2015, with the launch of new variants, such as the FM and FN series, with new features such as the automatic breaking system.

MBM commercial vehicles also recorded the production of its 25,000th unit in its production plant in Pekan, Pahang, in October 2015.

Moving forward, Yee said MBM looks forward to maintaining its momentum and to continue growing its business in Malaysia.