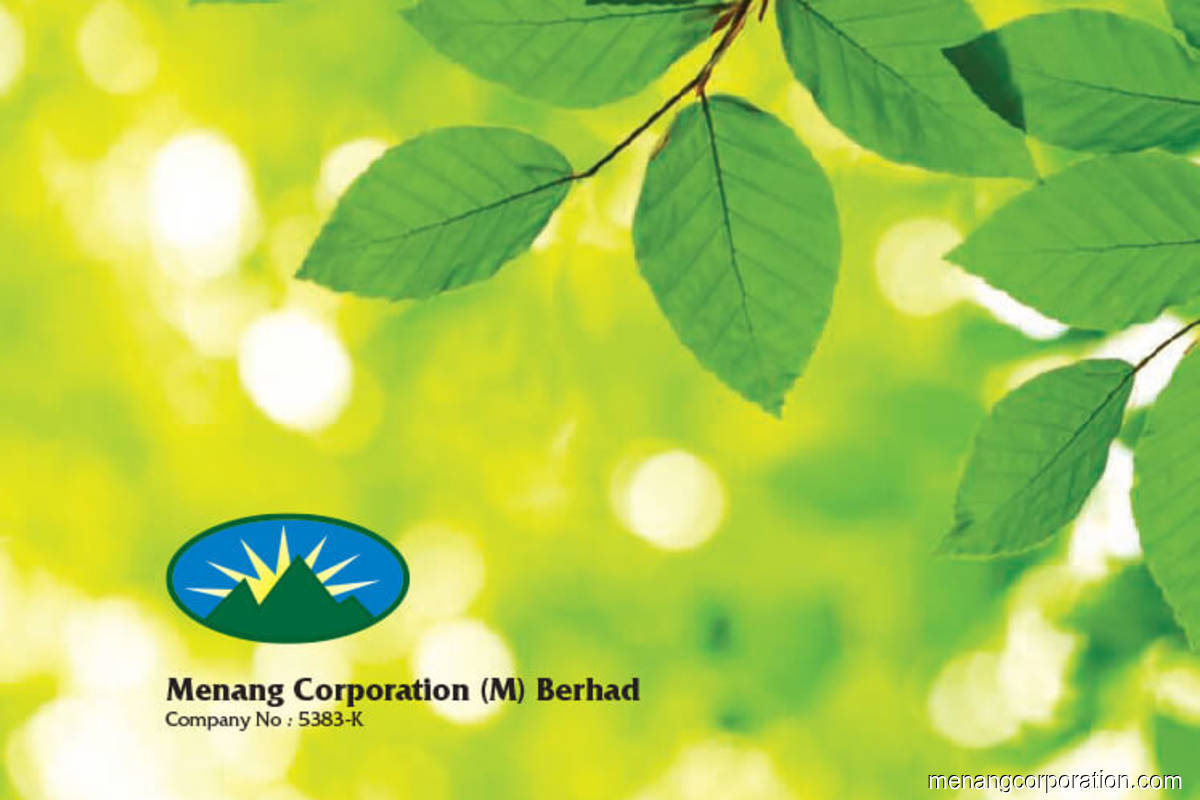 KUALA LUMPUR (Feb 15): Menang Corp (M) Bhd has suspended two non-independent and non-executive directors from exercising their duties and functions as directors of the company with immediate effect.

In an exchange filing today, the company said the board of directors had resolved to suspend Datuk Shun Leong Kwong and Marianna Aly Shun.

It said the suspension would be in effect until the conclusion of findings of an independent investigative committee.

The reason for Shun's suspension is to investigate his handling of some land transactions in Seremban 3 and the company's subsidiaries.

Meanwhile, the reason behind the suspension of Marianna is to investigate her conduct in the planning and the organising of the last annual general meeting of the company held on Dec 30, 2020, noted the group.

Menang Corp has appointed an independent investigative committee to investigate the matters, consisting of its two independent directors, Yee Chun Lin and Chee Wai Hong, while Loo Hee Guan will act as an independent external adviser.

"The suspension of the above-mentioned directors will have no financial or operational impact on the company," said the group.