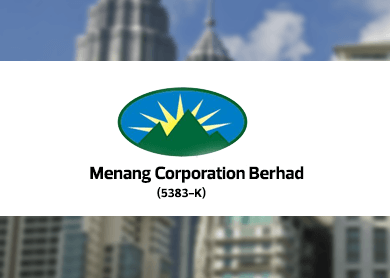 In a filing to Bursa Malaysia today, Menang said Abdul Mokhtar disposed of 3.41 million shares in six tranches, between May 18 and June 1.

The pioneer Bumiputera contractor has been reducing his shareholding in Menang since February. He owned a direct stake of 2.91% as at Feb 26.

A filing on May 27 showed Abdul Mokhtar had disposed of 1.21 million shares, representing a 0.0045% equity in the company.

Abdul Mokhtar, who was the executive chairman of Menang, was redesignated as chairman on May 3.

Meanwhile, the group’s executive director Toh May Fook, who was appointed on April 22, has been increasing his stake in the group.

A block of 5 million shares or 1.87% was recently transferred to him. However it is unclear as to who transferred the shares to him.