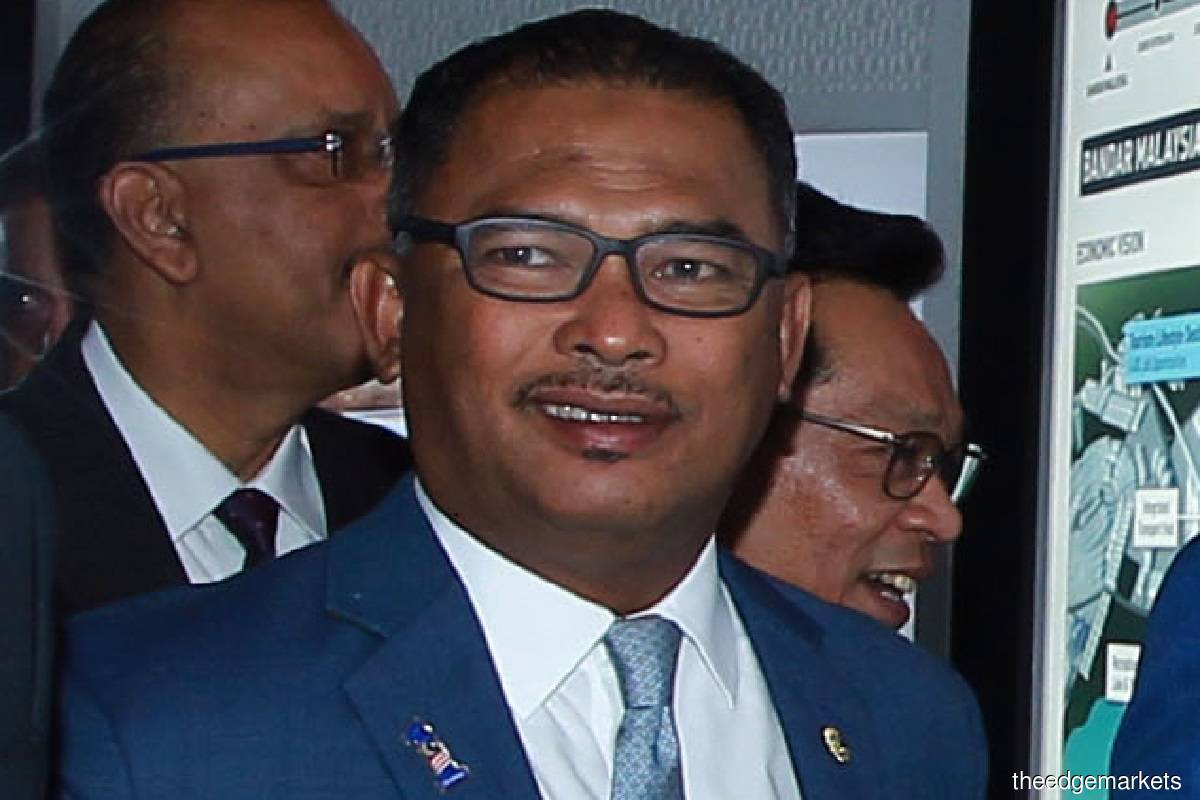 He claimed that it was the result of a ruckus that took place before the meeting scheduled for 11am today.

He said the commotion followed the action of former Sungai Udang assemblyman Datuk Seri Idris Haron who was present to make a speech before the meeting began.

"As the division head, I regret (it) because I feel he (Idris) does not understand the principles as a person who leads a party.

"Secondly, he has created a situation where (he) has put his self-worth very low by interfering in UMNO affairs when he himself is not an UMNO member and has even been stripped off of his membership," he told reporters, here, following the reported incident.

Idris and former Pantai Kundur assemblyman Datuk Nor Azman Hassan were sacked from UMNO following their withdrawal of support for the leadership of Chief Minister Datuk Seri Sulaiman Md Ali.

The Election Commission (EC) has set Nov 20 as the voting date for the Melaka state election while the nomination of candidates will be on Nov 8 and early voting on Nov 16.

The Melaka state election is to be held following the dissolution of the state legislative assembly on Oct 4.