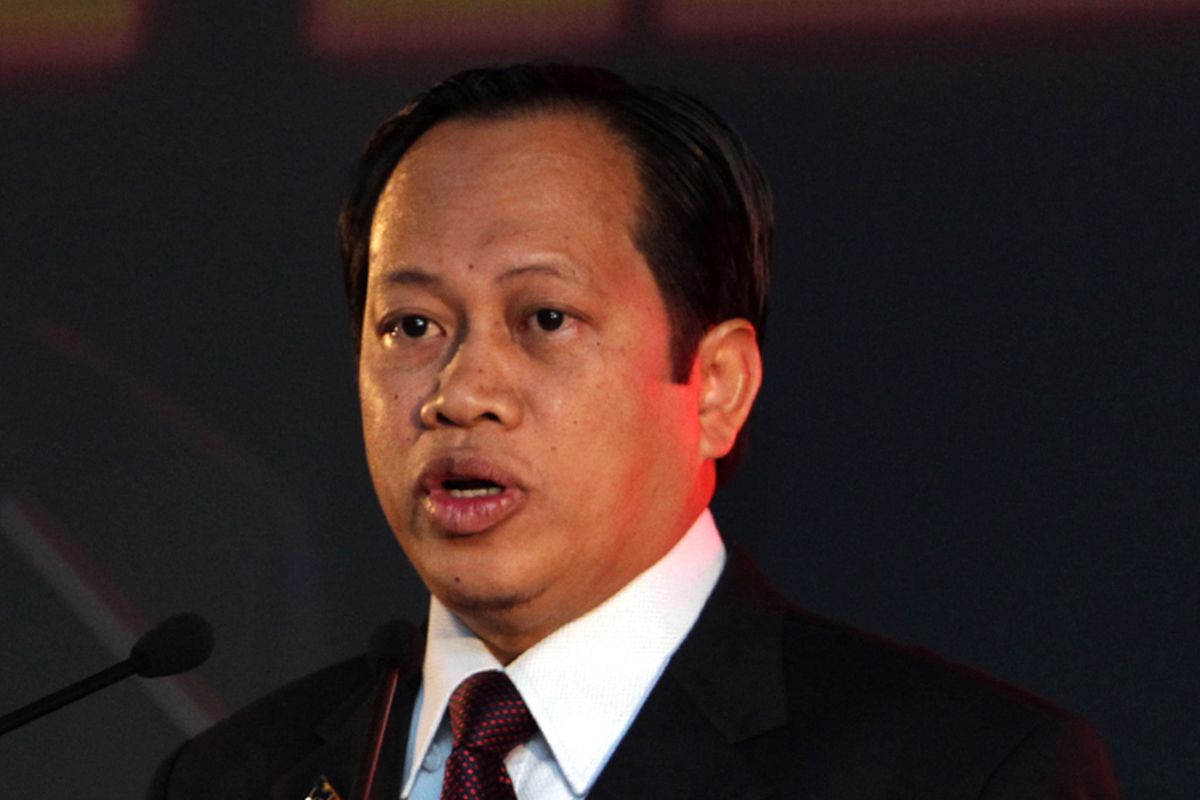 KUALA LUMPUR (Oct 14): The question of seat allocation and cooperation with political parties for the Melaka State election will be decided in the next UMNO Supreme Council (MT) meeting, said Datuk Seri Ahmad Maslan.

The UMNO secretary-general said the question of cooperation among parties included between UMNO and Pas through Muafakat Nasional as well as Bersatu.

He however said all discussions depended on the decision of the Election Commission (EC) on the State election.

“We will wait fervently for the EC decision. Whatever the decision, we will accept with an open heart,” he told reporters after a Supreme Council meeting at Bangunan Dato Onn, here on Thursday night.

Ahmad said the UMNO MT meeting also decided that party machinery at all levels should carry out meticulous preparations for the State election based on the standard operating procedure (SOP) as stipulated by the EC.

In this regard, the meeting also confirmed the revocation of the UMNO party membership of Datuk Seri Utama Idris Haron and Datuk Nor Azman Hassan.

"MT also agreed that UMNO branch conferences be held from Oct 15 to Nov 30  and hoped the branch meetings of the Wanita, Youth and Puteri wings be carried out smoothly according to the MKN and MOH’s SOP,” he said.

The UMNO secretary-general also said the meeting also supported the decision of the government to set up a Special Committee to investigate the death of Muhammad Adib Mohd Kassim and review the Pulau Batu Puteh case as well as investigations into the allegations of former Attorney-General, Tan Sri Tommy Thomas.

Meanwhile, UMNO MT also expressed its disappointment with the dissemination of an audio recording relating to the conversation between Prime Minister Datuk Seri Ismail Sabri Yaakob with a political leader apart from demanding investigations be carried out.

Deputy Communications and Multimedia Minister Datuk Zahidi Zainul Abidin said investigation would conducted on whether parties from telecommunication companies were involved, but he however said KKMM has no intention to lodge a police report on the matter at the moment.

"The matter is very embarassing...so KKMM will see if there are companies involved in the effort to record the voices. We do not want it to recur in future and will seek a solution to prevent it,” he said.