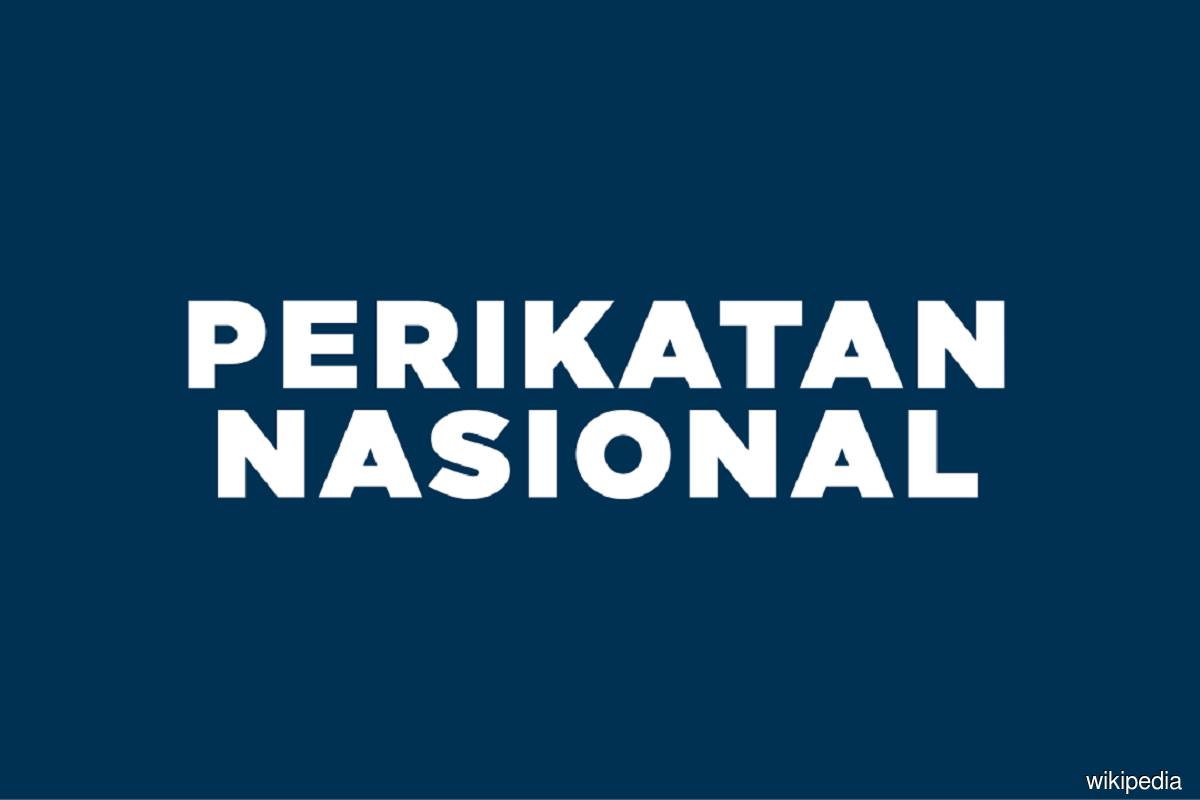 MELAKA (Oct 20): The allocation of seats among Perikatan Nasional (PN) component parties for the upcoming Melaka state election is expected to be finalised this week.

Melaka PN chairman Datuk Mohd Rafiq Naizamohideen said that so far, negotiations involving Bersatu, PAS and Gerakan has been running smoothly and each party had sent their list of candidates.

"The negotiations have reached 50% and Melaka PN will not only highlight candidates from among party leaders but young people from the grassroots.

"The candidates must be credible, charismatic, professional, highly educated, enthusiastic and ready to serve the people," he told reporters in Tanah Merah, Krubong here on Wednesday.

Commenting on the Bersatu candidates, Mohd Rafiq, who is also head of the Melaka Bersatu leadership body, said the party had received a list of candidates from six divisions in the state.

"I will meet with Bersatu president Tan Sri Muhyiddin Yassin soon to refine the list of candidates," he said.

Election Commission chairman Datuk Abdul Ghani Salleh had announced that the Melaka state election will be held on Nov 20, with the nomination of candidates on Nov 8 and early polling on Nov 16.

The election was called following the dissolution of the Melaka state assembly on Oct 4.