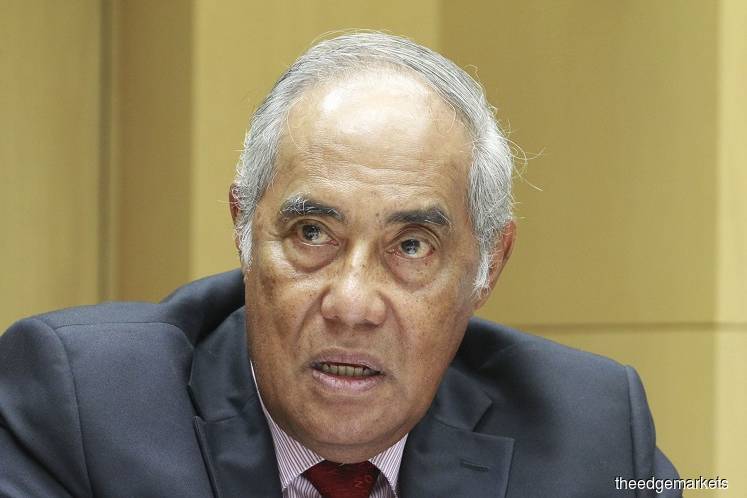 "He is also the president of Federation of Public Listed Companies Bhd," SDP said.

SDP said today Megat Najmuddin had previously held numerous key positions in public and private sectors. According to SDP, he is formerly a director of Petronas besides chairman of Omesti Bhd, Tradewinds Corp Bhd and Majuperak Holdings Bhd.

SDP said he was also a member of the National Economic Consultative Council 2 and Corporate Debt Restructuring Committee of Bank Negara Malaysia besides the honorary patron of the Malaysian Institute of Corporate Governance of which he was president from 1998 to 2015.

According to SDP, prior to Abdul Ghani's resignation, he had been SDP board member for seven years since 2013.

"The board of SDP extends its deep appreciation to Abdul Ghani for his invaluable contributions and services to the SDP Group during his tenure as a director and chairman of SDP," SDP said.