Megasteel cross defaults on RM3b worth of loans 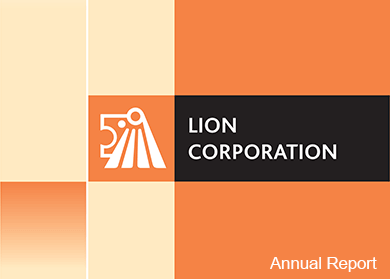 KUALA LUMPUR (Sept 23): Financially-troubled Megasteel Sdn Bhd, a 78.89% subsidiary of Lion Corp Bhd and a 21.11% associate of Lion Diversified Holdings Bhd, has cross defaulted on RM3.02 billion worth of loans.

In a filing with Bursa Malaysia, Lion Corp said the financially-troubled Megasteel is unable to meet its payment for the banker’s acceptance (BA) due today in respect of a working capital facility, resulting in a default.

“Megasteel has been operating under difficult environment due to the rampant importation of steel products into the country at dumping prices,” the filing stated.

“As a consequence, Megasteel has been suffering losses for several years, resulting in the BA default,” it added.

Lion Corp said upon default, the respective lenders shall have the right to declare the cancellation of the banking facilities and all sums outstanding under the respective loan documents shall become due and payable immediately.

“Following thereto, the lenders may enforce on the securities created under the respective loan documents, if any,” it added.

In a separate filing attaching the same Lion Corp announcement, Lion Diversified stressed that both Megasteel and Lion Corp are not major associates of the group.

“The board wishes to reiterate that this default is by its associated company and not by Lion Diversified or any of its subsidiaries,” it added.

Meanwhile, Lion Corp said the measures taken to address the default in payment relates to its regularisation plan that is yet to be submitted to Bursa Malaysia.

Lion Corp had on June 19, 2015 applied to Bursa Malaysia for an extension of up to March 31, 2016, to submit the regularisation plan to the regulator.

The application for the extension is currently pending the decision from Bursa Securities, Lion Diversified said.

It added that the regularisation plan would include the securing of potential investors to strengthen the operational and financial position of Megasteel, as well as a petition for the implementation of effective trade defence mechanism by the government.

In the meantime, the Lion Corp Group shall endeavour to continue its operation notwithstanding the default and will engage with the lenders and suppliers for their continuous support, it said .

Lion Corp’s shares fell half sen to 4 sen today for a market capitalisaton of RM52.65 million.