Medicines worth millions of ringgit unused by patients every year 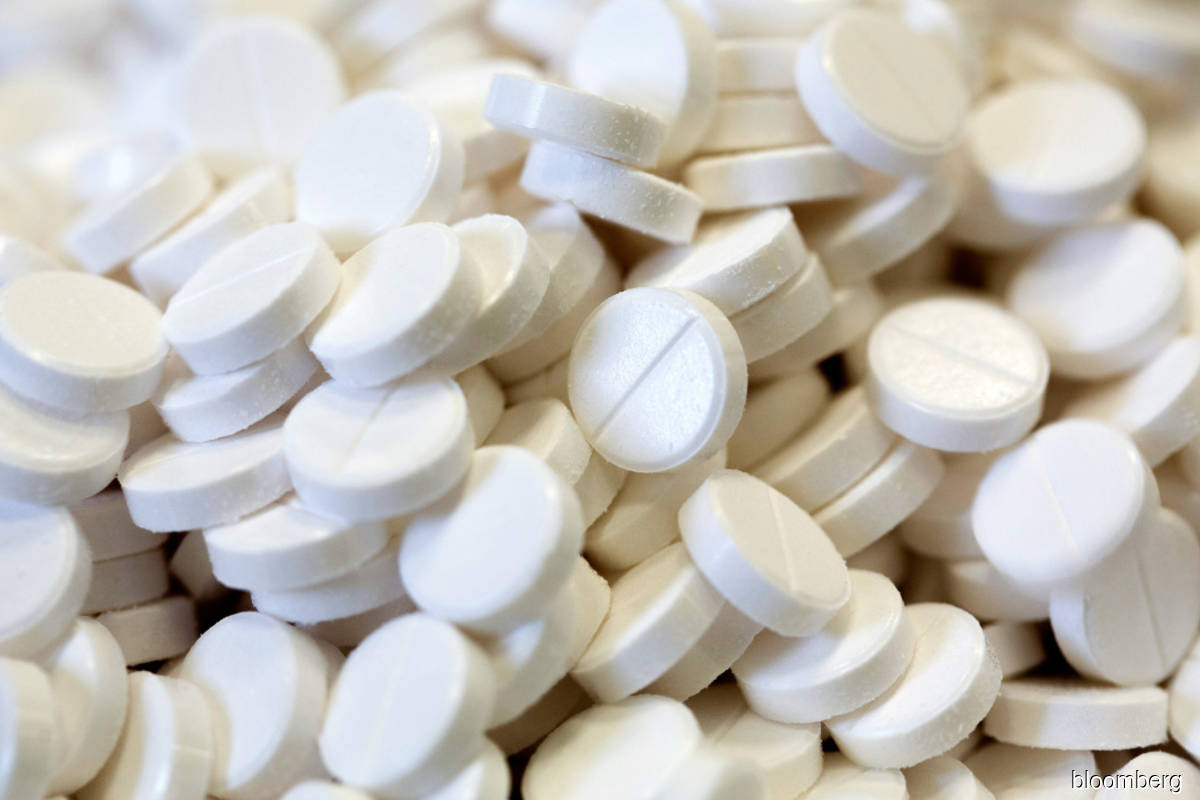 Every year, public funds and resources go down the drain when medicines prescribed by government health facilities remain unused or are discarded in the trash bin. In a series of five articles, Bernama dives into the issues surrounding the irresponsible actions of some patients. This is the first installment.

KUALA LUMPUR (Jan 19): Sometime in 2018, a local celebrity posted a photo of him dumping some medicines into a rubbish bin immediately after he collected them at the pharmacy of a government health facility.

The medicines were prescribed to him by a doctor at the hospital for an ailment he was suffering from and he had the audacity to not only throw them into the trash bin but also post a photo of him doing so in his social media account. The celebrity, of course, earned the wrath of netizens who rebuked him for being so irresponsible.

There was also another case that was highlighted on Facebook not so long ago by a healthcare staff who shared a photo of a patient returning two bags full of prescriptions to a government clinic.

The above instances are just the tip of the iceberg. It is believed that every year, tens of millions of ringgit worth of medicines dispensed by government health facilities remain unused by patients who either dump them into the rubbish bin or return them to the hospital or clinic concerned.

As public healthcare services are heavily subsidised by the government, Malaysians only need to pay RM1 to see a medical officer or RM5 to see a specialist at any government health facility, with the fees covering the drugs prescribed to them.

The low charges, however, should not be an excuse for patients to act irresponsibly as the medicines they waste could have been given to more deserving cases, not to mention the wastage of funds and resources incurred by the government.

Bernama’s attempts to obtain official statistics on the quantity and cost of government prescriptions left unused or discarded by patients every year were unsuccessful.

Pharmaceutical bodies and health-related non-governmental organisations contacted were also reluctant to provide statistics but agreed that the estimated value of unused government-prescribed medicines ran into tens of millions of ringgit every year.

According to Hospital Kuala Lumpur (HKL) pharmacist Ishmah Musfirah Nazari, unused medicines most commonly returned to HKL’s pharmacy at its outpatients unit were those prescribed for hypertension, diabetes, urinary tract infection and constipation, as well as painkillers and health supplements.

In this respect, she pointed out, there was no question of the patient being given medication in excess of the quantity they would require for a specific period.

HKL’s pharmacy provides a one-month supply of medicines to patients to facilitate the staff to monitor their medication compliance.

So, by right, the patient should have exhausted their supply by the time their next visit to the hospital is due. Having “excess” medication with them is a clear indication that they have not been following the treatment regimen prescribed by their doctor.

“The issue of them having excess medication with them should not arise at all because the pharmacist would give them the exact quantity they would require for one month. We would also explain to them what the medication is for, as well as how and when to take it.

“We also ask the patients if they have any stock of the same medicine at home. If the answer is yes, then we would adjust the quantity to be dispensed to them,” she said.

If any medication compliance issue is detected, the pharmacist would counsel the patient concerned, particularly those suffering from chronic diseases, on the importance of taking their medicines as prescribed by their doctor, said Ishmah Musfirah.

“The patients are also free to discuss with the pharmacist if any medicine prescribed to them has side-effects and they will be referred back to their doctor,” she added.

Ishmah Musfirah said among the reasons why medicines are returned to the hospital are changes to the treatment regimen, cessation of treatment by doctors, non-compliance with treatment by patients and death of patients.

In some cases, patients are saddled with excess medications when they seek treatment at not only the government hospital or clinic but also at a private clinic or community pharmacy.

The Ministry of Health (MOH), in the meantime, has introduced an initiative known as the Patient's Own Medicines programme to ensure optimal use of prescriptions among patients and reduce wastage of medicines in its facilities.

In 2010, MOH introduced the Return Your Medicines programme to enable patients to return their unused or excess medicines kept at home for safe disposal by the ministry.

Said Ishmah Musfirah: “Apart from ensuring that unused medicines are disposed of safely, this programme can also help to avoid errors in medication intake among patients as some of them can get confused (over the dosage) when they have an excess of certain medications with them.”

Meanwhile, Norhana Nawawi Suri, who is a pharmacist with Pharmaniaga Bhd – Malaysia’s biggest producer and supplier of generic pharmaceutical products – said the main reason for society’s apathy towards medicines dispensed by government health facilities is the lack of awareness on the value of the medicines.

“There may be fewer cases of ‘excess’ medications piling up for patients who seek treatment at private hospitals. This could be because they have to pay more (for private healthcare services) and also the fact that their prescriptions cover only a limited period,” she said.

On public concern about unused medicines returned to hospitals and clinics being dispensed to other patients, Norhana said their fear was baseless because all returned medications are disposed of immediately even if their packaging remain unopened.

“This is because no one knows where the patient had stored the medicines or whether they are still safe for use,” she said.

She said in the case of Pharmaniaga, all medicines meant for disposal would have the hologram stuck on their packaging destroyed and the medications would be separated in accordance with their preparation – capsules, tablets, liquid and cream/lotions/ointments – and poured into special containers to be sent to a special disposal site appointed by the company.

“We cannot dispose of medicines produced or marketed by our company, including products whose expiry dates have terminated, as it can only be done by experts because each medicine has chemical substances that can have adverse effects on people and the environment if not disposed of properly,” she added.