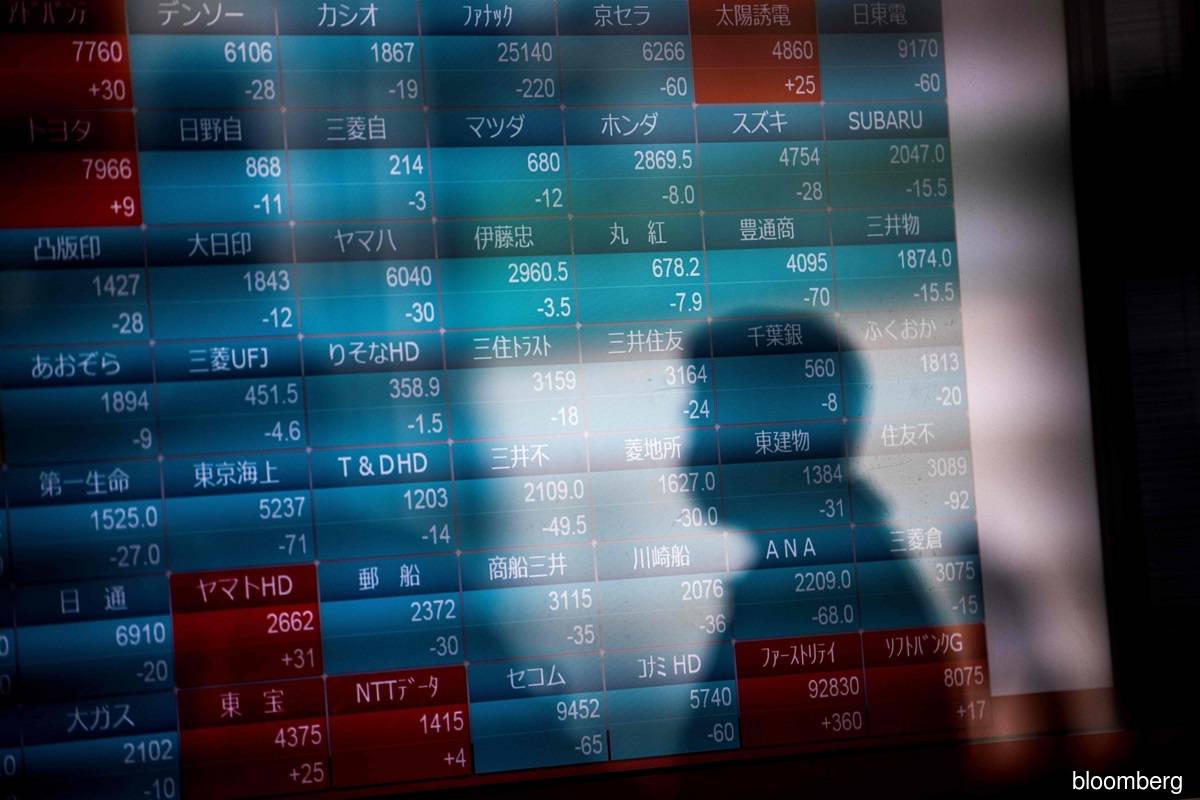 HONG KONG (Sept 7): Japanese medical device maker PHC Holdings Corp and its shareholders are looking to raise as much as ¥172 billion (US$1.6 billion) in a Tokyo initial public offering (IPO) that would be the country's biggest in almost three years.

The sale will comprise about 46.5 million shares, of which 5.8 million will be new and 40.7 million will come from existing shareholders including private equity firm KKR & Co, according to terms of the deal seen by Bloomberg News. An indicative IPO price has been set at ¥3,700 per share, though the final one will be decided on Oct 6, the terms showed.

Large IPOs have been hard to come by in Japan since then, with Kioxia Holdings Corp, the memory-chip maker spun out of Toshiba Corp in 2018, postponing its planned US$2.9 billion IPO about a year ago because of unfavourable market conditions.

This year about US$3.4 billion has been raised through Japanese IPOs, a huge increase from the US$804 million garnered in the same period in 2020, data compiled by Bloomberg showed.

Japanese stocks have faced an upsurge of interest after the announcement last week that Prime Minister Yoshihide Suga would step down — sparking optimism for new policies to spur the economy — as well as the revamp of Tokyo's blue-chip gauge.

The company, which traces its history to 1969, develops, manufactures, and sells medical equipment including diabetes monitoring and other diagnostics systems in areas such as life sciences and healthcare IT, according to its website.

PHC plans to use the proceeds of the IPO to strengthen distribution and logistics networks in the diabetes management segment, increasing the production capacity in diagnostic and life sciences, and to pay down borrowings.

The price range will be announced on Sept 28, with listing slated for Oct 14.