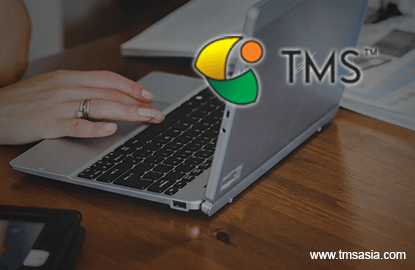 Yesterday (Sept 7), TMS announced on Bursa Malaysia that its wholly-owned subsidiary Exonion Sdn Bhd had been awarded a RM192 million project management job for the development of a 12.14ha tract in Kemaman, Terengganu.

TMS said Exonion entered into a managing contract agreement for the said job, in relation to a mixed development project on the land with Total Merit Sdn Bhd.

Under the agreement, Exonion will be responsible for the administration, management, consultation, reporting, communication, and coordination of construction and sales of the development project, throughout the management period.

Total Merit is expected to issue a letter of award within two weeks of the execution of the managing contractor agreement, the filing stated.

TMS said the development is expected to be completed within four years from the commencement of the project and Exonion’s management period will span just as long, apart from a one and a half year defect liability period.

TMS has a market capitalisation of RM60.9 million.