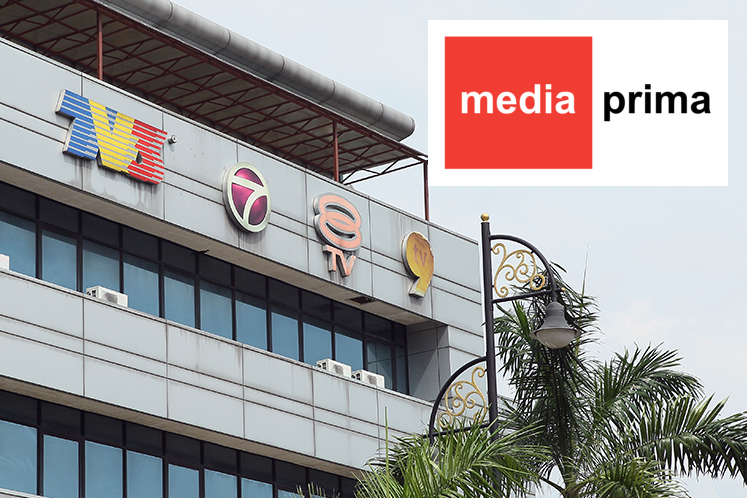 KUALA LUMPUR (July 10): Media Prima Bhd’s indirect wholly-owned subsidiary Rev Asia Holdings Bhd is going ahead with its acquistion of a 52% stake in a Malay-language digital news producer, which hit a legal hiccup in April.

Media Prima said Rev Asia has signed a fresh agreement with the seller, Jaffa Sany Mohd Ariffin, to buy the controlling stake in The Vocket Sdn Bhd at an unchanged price of RM2.6 million.

The new deal is still subject to a satisfactory completion of legal and financial due diligence exercise on Vocket, besides obtaining other relevant approvals, the group said in a filing today.

Media Prima said acquiring Vocket would provide synergistic benefits to the group in expanding its reach and solidifying its market position.

“The proposed new acquisition is in line with the transformation plan of Media Prima and its subsidiaries to expand its digital business, given that Vocket owns a fast-growing social-millennial Malay digital news site in Malaysia.

“It is expected to provide Media Prima with the opportunity to solidify its presence in the digital publishing business, which in turn is expected to facilitate the continued growth of the group, moving forward,” it added.

In April, Media Prima said its Vocket acquisition hit a hiccup when the share sale and purchase agreement signed in June 2018 was terminated, due to legality issues on Vocket’s part.