Media Prima rises as much as 14% after returning to black 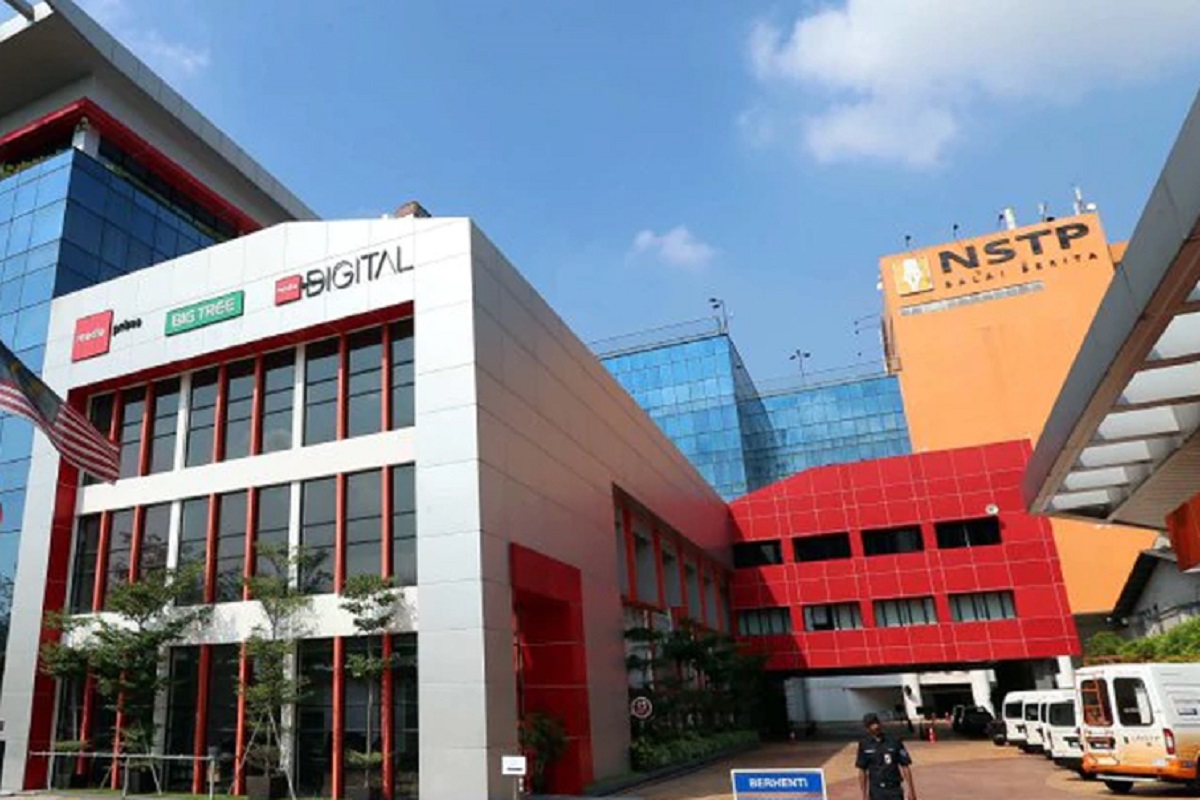 AmInvestment Bank Research said in a note today it had upgraded Media Prima to "buy" from "hold", as it believed the group is seeing benefits from its previous Odyssey transformation plan to grow commerce and digital revenues.

It has also revised up Media Prima's target price to 25 sen from 22 sen previously, as it pegged a higher price to book value of 0.5 times after reflecting the group’s latest 3QFY20 book value per share of 50 sen.

“Despite the challenging operating environment, we believe that Media Prima’s commerce and digital propositions continue to gain traction and are able to cushion declines in traditional advertising expenditure and circulation.

“Coupled with its new Omnia proposition for bundling advertising-related solutions as well as benefits seen from its cost optimization initiatives, we believe that the stock is undervalued at the current price, hence we upgrade our call to 'buy',” it said.

It also narrowed its FY20 to FY22 loss projections amid better margin assumptions across the board following realization of cost savings and better-than-expected recovery post-MCO.

“The 9M results accounted for 29% and 27% of our and consensus FY20F projected loss of RM62 million and RM68 million respectively,” it said.

“Despite the challenging outlook in the media industry, we are encouraged by the group's initiative in streamlining its operations and at the same time proactively improving their integrated advertising solutions,” it said.

“This was accomplished on the back of the rise in topline, coupled with the cost savings measures that have helped bolster its bottom line,” it said.

Media Prima announced yesterday that it had returned to the black with a net profit of RM12.43 million for 3QFY20 from a net loss of RM24.16 million a year ago, thanks to improved revenue and lower operating expenses.