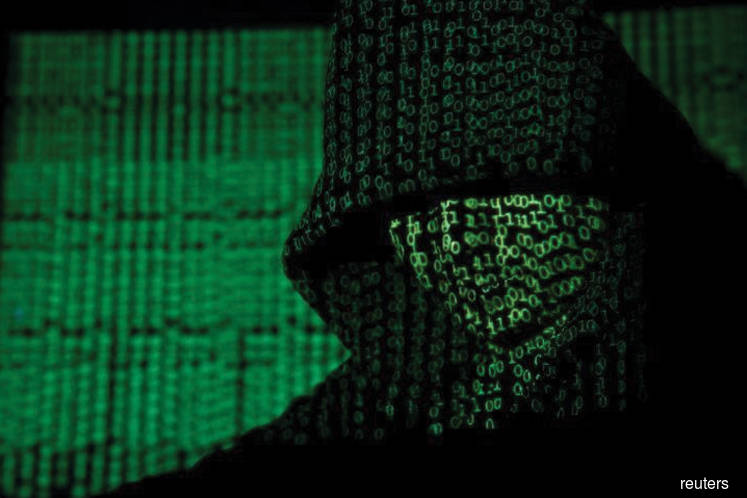 KUALA LUMPUR: Media Prima Bhd has been hit by a ransomware attack since last Thursday, preventing the use of its in-house emails, according to sources.

The Edge Financial Daily has learnt that the ransomware attackers demanded Media Prima to pay 1,000 bitcoins to access its email system again.

“The whole Media Prima group’s computer systems have been breached and infected with ransomware over the last four days. The attackers demanded 1,000 bitcoins from Media Prima in the ransomware attack,” said one source.

Bitcoin is currently trading at US$6,454 (RM27,042.26) on Bitfinex — one of the world’s largest and most advanced cryptocurrency exchanges. This translates into US$6.45 million.

When contacted, Media Prima did not confirm or deny whether there was a ransomware attack.

“Thank you for the questions. It is with regret [we have] to inform you that we decline to comment on the questions,” it told The Edge Financial Daily in an email reply.

Typically, ransomware — a form of cyberattack — would shut down victims’ computer systems by encrypting data and demanding a hefty ransom payment in return for releasing it.

The trend of ransomware attack is increasing recently especially with cryptocurrencies, which give the hackers anonymity when their demand is paid.

It is not immediately known whether Media Prima’s data has been breached, and whether the media group would be suffering financial losses due to the ransomware attack.

Although ransomware has locked its system and made it inaccessible until a payment is made, it is understood that Media Prima has decided not to pay the ransom.

“Our office email was affected, but we have migrated to G Suite. They (the attackers) demanded bitcoins, but we are not paying,” said another source.

At press time, it was not known whether Media Prima will be lodging a police report.