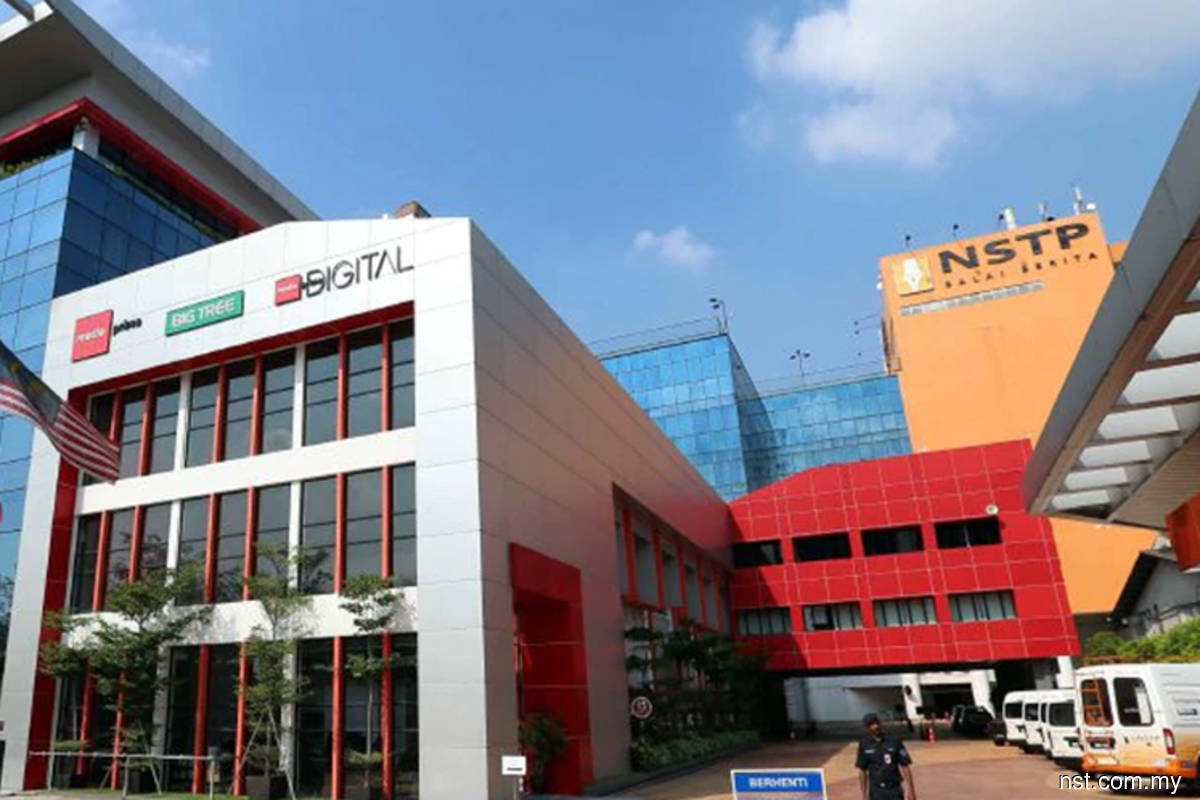 KUALA LUMPUR (July 14): Media Prima Bhd, which is stuck in a years-long financial quagmire, may end its lease agreement with Permodalan Nasional Bhd (PNB) for a property in Bangsar as a cost-cutting measure, sources said.

"The move is part of Media Prima's cost-cutting measures, which will see NSTP relocate to its printing plant in Bukit Jelutong, Shah Alam at the end of the year or by middle of next year," one of the sources told theedgemarkets.com.

"The ongoing renovation works on the second floor of the building (Balai Berita), which was originally meant for the new Utusan Group and The Malaysian Reserve, have also been ordered to stop following this new development," the source added.

NSTP interim chief executive officer Mustapha Kamil Mohd Janor, when contacted, confirmed the relocation decision but was not sure if the tenancy agreement will be terminated prematurely.

Mustapha, who is also Media Prima news and editorial executive director, said the move is part of the group's "rationalisation exercise".

Both Balai Berita and the Shah Alam printing plant are owned by PNB's property development arm PNB Development Sdn Bhd, which bought the two properties along with a vacant land in Shah Alam for RM280 million from Media Prima in November 2018.

PNB is also a substantial shareholder of Media Prima with a 6.1% equity interest held via Amanah Saham Nasional.

Except for the vacant land, Media Prima has since been renting these properties from PNB, under two separate three-year leaseback agreements with a monthly rental rate of RM720,082 for the Bangsar property and RM660,326 for the Shah Alam property.

The Bangsar property's annual maintenance fees have amounted to not more than RM10 million in past years, according to another source who is familiar with the matter. This means that NSTP would save around RM18.64 million per year, by moving out of its Bangsar headquarters.

It is unclear whether Media Prima's exit from the Bangsar deal has been mutually agreed to by both the media group and PNB, but if it pans out, the tenancy agreement may be terminated ahead of its initial expiry date in November 2021.

Media Prima, which had utilised the proceeds from the three properties sold to PNB in 2018 to repay its bank borrowings, continued to face financial difficulties, having carried out at least two mutual separation schemes since then.

On June 29, the group announced its latest retrenchment exercise involving 300 employees who will be let go on July 31. This would mark the seventh round of the group's "manpower rightsizing" exercise since it began in 2014.

For the first quarter ended March 31, 2020, Media Prima's current liabilities stood at RM592 million, while cash in hand was only RM340.94 million.

Following the sale of the three properties to PNB, Media Prima is still left with at least six properties, namely Sri Pena Resort in Port Dickson, an office in Georgetown, an apartment unit in London, a printing plant each in Prai (Penang),  Ajil (Terengganu) and Senai (Johor), and a TV studio facility in Glenmarie, Shah Alam.

It is understood that the printing plants in Ajil and Senai have been put up for sale while the Prai printing plant is currently occupied by Sinar Karangkraf Sdn Bhd, which prints the Malay-language daily Sinar Harian.

Media Prima is controlled by tycoon Tan Sri Syed Mokhtar Albukhary via Aurora Mulia Sdn Bhd — the largest shareholder of the media giant with a 31.9% equity interest. The group's second-largest shareholder is Morgan Stanley with a 12.8% stake.

Media Prima's share price closed unchanged at 17 sen, giving the group a market capitalisation of RM188.56 million. Year to date, the stock's value has shrunk by 39.29% or 11 sen.