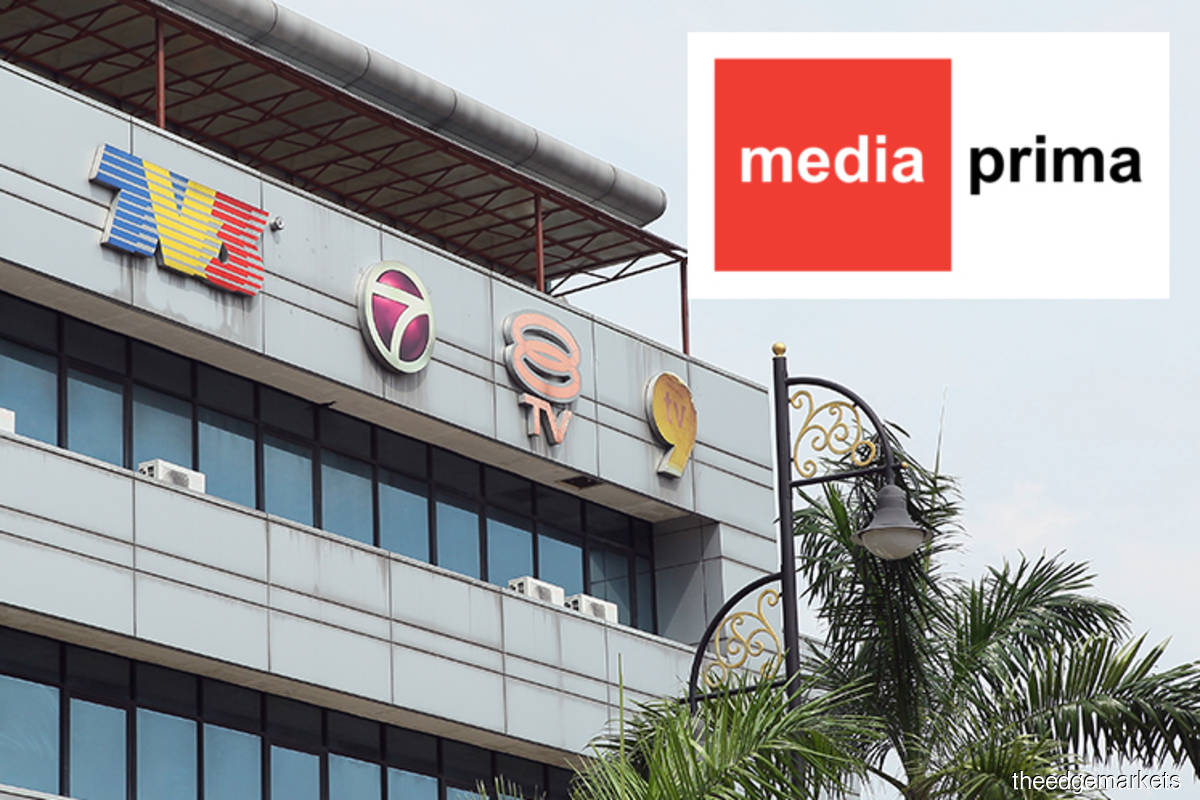 In a statement today, Media Prima said the acquisition is part of the group's transformation plan to tap into the strong prospects of the home shopping and e-commerce industry. However, the group did not reveal the price tag.

"CJ Wow Shop has become a successful household commerce brand since it was established four years ago. We will continue to build on the success of CJ Wow Shop using the expertise and infrastructure gained, and through its established network of merchandisers," said Yang Hyun Kim, MP CJ ENM chief executive officer.

Media Prima's group managing director Datuk Iskandar Mizal Mahmood said CJ Wow Shop has been and will continue to be one of the key growth areas for the group. "Looking at its performance in previous years and in the last few months, we are fully confident of the potential of this segment," said Iskandar.

Media Prima's large broadcast reach — over 35% of total audience share — has served as one of the key drivers to the success of its home shopping segment. With this, CJ Wow Shop has been leveraging on the group's overall mass reach and digital capabilities to target audience with data-driven content and to strategically plan airtime and products.

To-date, since it has launched its e-commerce website and mobile commerce app, CJ Wow Shop has registered 1.6 million downloads.

The group noted that CJ Wow Shop has been instrumental in generating non-advertising revenues for Media Prima from both television and digital platforms, contributing over RM230 million to the group's revenue in 2019.

CJ Wow Shop posted a net profit of RM6.3 million for the first half of financial year 2020 (1HFY20), sharply reversing a net loss of RM7.6 million a year ago, as its revenue grew 34% to RM152.8 million in 1HFY20, from RM114.3 million. The higher earnings were also due to higher sales from its e-commerce and mobile commerce platforms, which contributed to over 52% of its total sales.

Media Prima's shares closed unchanged at 19 sen today, valuing it at RM210.75 million. Over the past year, the counter has plunged 60% from 48 sen.