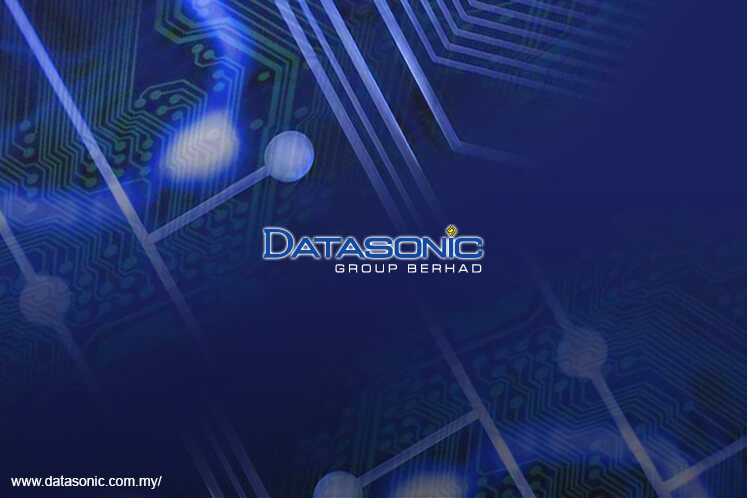 Abu Hanifah sold the stake on April 14 via a direct business transaction. The shares were held under Dibena Enterprise Sdn Bhd, which is now no longer a substantial shareholder of the group.

It is not immediately clear to whom Abu Hanifah sold the stake.

The indirect stakes are held under Dibena Enterprise, which is left with some 2.11 million shares in Datasonic after the disposal, and Gerbang Subur Sdn Bhd (130.66 million shares), as well as his spouse Datin Popi Riandani Dody Muchtar (42.97 million shares) and his son, Harrizal Rizhan Abu Hanifah (3 million shares).

Datasonic shares have been trending lower since it reached a high of RM1.61 in October last year. At 3.24pm today, the stock was unchanged at RM1.23, giving it a market capitalisation of RM1.67 billion.