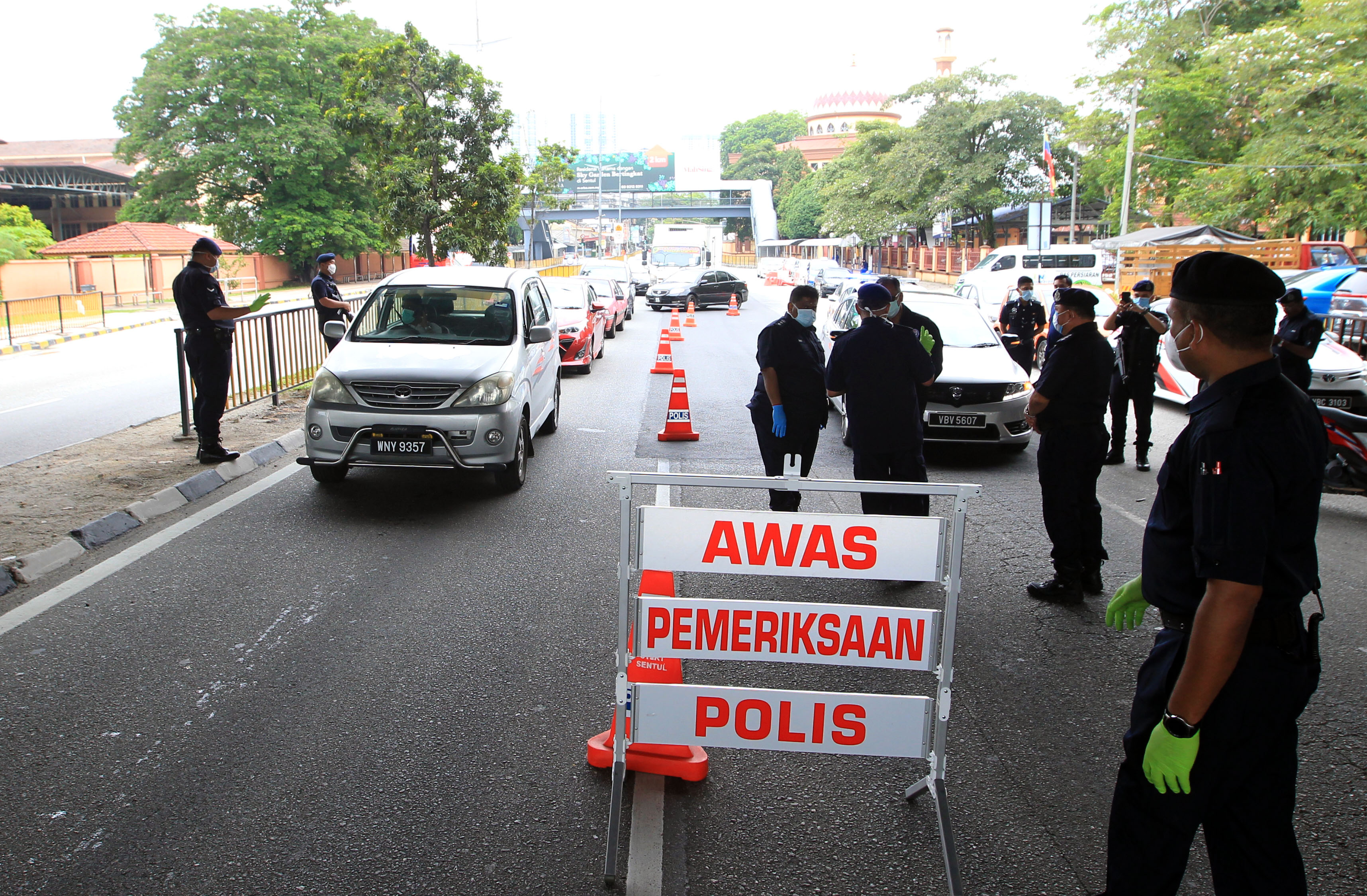 KUANTAN (April 3): A Japanese citizen was fined a maximum of RM1,000 or three months’ jail by the Magistrate’s Court here today for violating the Movement Control Order (MCO) directive by leaving the house to photograph birds in a park here.

Keiji Ando, 81, a pensioner, pleaded guilty after the charge was read by an interpreter before Magistrate Nor Izzati Zakaria.

The accused allegedly moved from one place to another in lockdown areas, namely from Lorong Seri Teruntum here to the Taman Gelora Recreation Park, Tanjung Api here at 6.20pm on March 27.

He was charged under rule 3(1) of the Prevention and Control of Infectious Diseases Act (Measures within the Infected Local Areas) Regulations 2020 punishable under rule 7 of the same Act.

The regulation provides for a fine not exceeding RM1,000 or a maximum of six months imprisonment or both, upon conviction.

Nur Hafidza pleaded for a lenient sentence because the accused was a senior citizen and when arrested, he had just arrived at the park to take pictures of birds which was his hobby.

Meanwhile, in the same court, nine individuals including an Indonesian man, Utama Yuliandes, 25, and a Myanmar man, Shamsul Alam Boshir Ahmad, 32, and a 40-year-old local woman were fined between RM800 and RM1,000 or three months imprisonment for defying the MCO directives.

They each pleaded guilty to committing the offence between March 26 and March 31, at several locations in the city.

Muhammad Muhairi prosecuted while the accused were represented by Nur Hafidza.

The first phase of the MCO was from March 18 to March 31 and the second phase from April 1 to April 14.