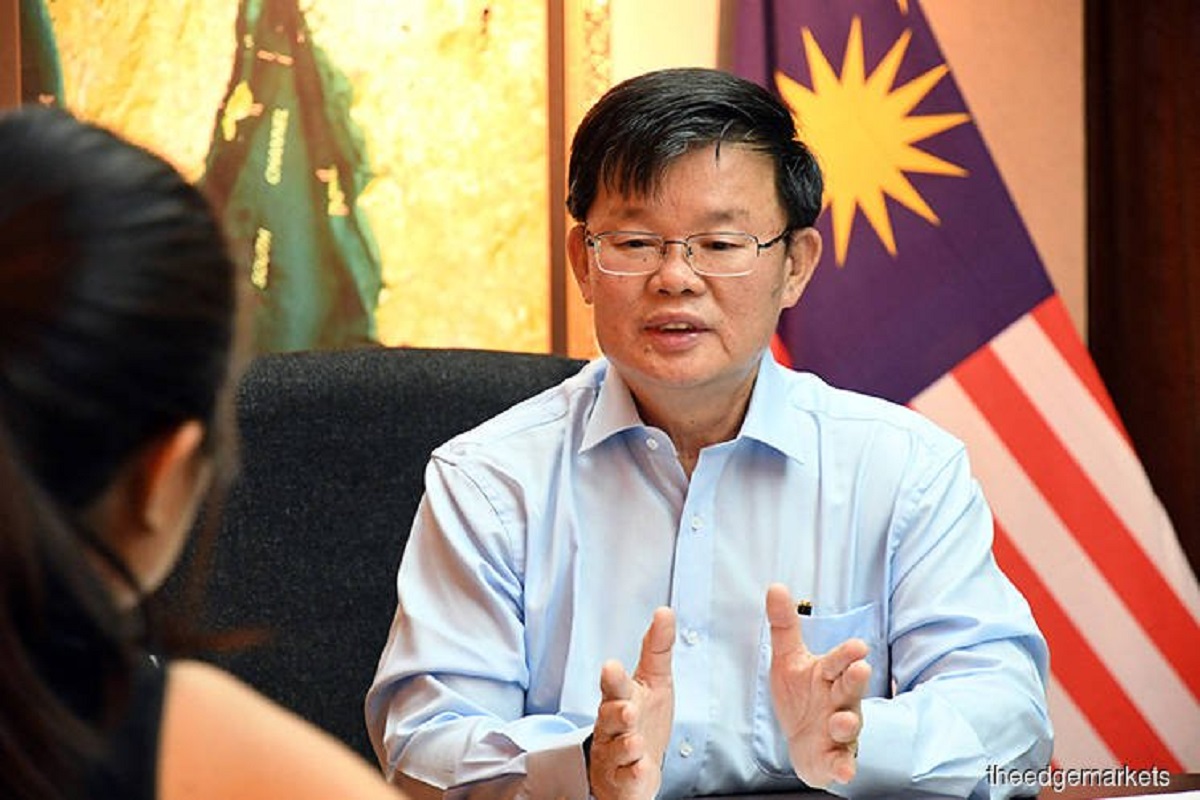 Chow says the details of the RM20 million financial aid would be announced later.

GEORGE TOWN (Jan 14): The Penang government has approved a RM20 million financial package to help those affected by the second round of the movement control order (MCO), which started yesterday.

Chief Minister Chow Kon Yeow said the financial package is aimed at bringing relief to the target groups affected by reimposition of the MCO.

"Yesterday, the Penang State Executive Council approved the RM20 million financial assistance package to face the MCO challenges, on top of last year’s RM151 million aid to businesses, organisations and individuals affected by the pandemic," he said in a statement here today.

However, Chow said the details of the RM20 million financial aid would be announced later.

He also urged the people and business community to comply with all the standard operating procedures (SOPs) stipulated to flatten the curve of Covid-19 cases in the state.

Meanwhile, Penang State Executive Councillor for Tourism and Creative Economy Yeoh Soon Hin will be proposing to the Penang government an extension of the six-month moratorium for repayment of the Penang Business Continuity Zero Interest Loan or Skim Peka 2.0.

Yeoh said the tourism industry was greatly affected by the implementation of the MCO as well as the restriction imposed on interstate travel.

"With the return of the MCO, I will be proposing for the successful applicants of Skim Peka 2.0 to be given a six-month extension before they begin their repayment early this year.

"At the same time, I have also written to the Association of Banks in Malaysia and minister of finance, appealing to them to consider an extension of the moratorium for those impacted by the current MCO," he said.