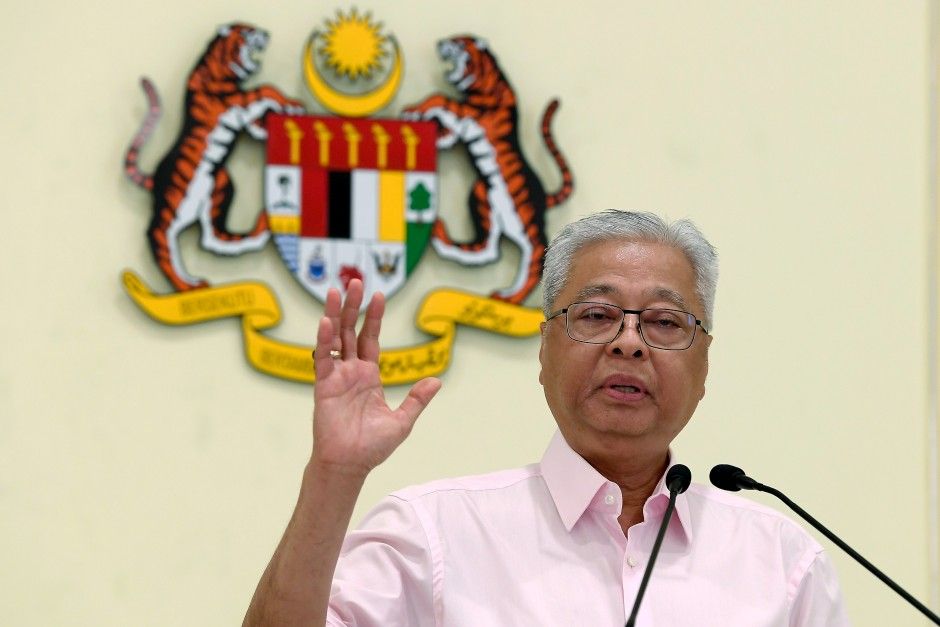 PUTRAJAYA (March 30): All business premises selling essential items, including supermarkets and petrol stations, are to operate from 8am to 8pm under the second phase of the Movement Control Order (MCO), starting April 1.

“We would like to encourage people to shop online and at the same time try to avoid from having any contact with delivery service people,” he said in a press conference after the Special Ministerial Committee on MCO meeting here today.

Last Wednesday, Prime Minister Tan Sri Muhyiddin Yassin announced the extension of the MCO, which came into force on March 18 and was scheduled to end tomorrow (March 31), for another two weeks to April 14.

Elaborating further, Ismail Sabri who is also Defence Minister said even though the second phase of the MCO would see stricter enforcement, the situation is not the same as in Simpang Renggam, Johor and Hulu Langat, Selangor which are placed under an enhanced MCO, in which people are barred from leaving or coming to affected areas.

He asserted that the directive was unlike curfew order as alleged by some irresponsible quarters.

"I want to stress that under phase two we still allow movement of people and shops are still open. We just restrict business operating hours,” he said.

Ismail Sabri added that the movement of vehicles will also be restricted.

Under the new directive, private vehicles including e-Hailing and taxi will only be allowed on the road between 6 am to 10 pm, while public transport service operation to remain from 6 am to 10 am and 5 pm to 10 pm.

“Only one person, that is the driver, is allowed in private vehicles, except during emergency time,” he said.

For commercial vehicles transporting essential goods such as food and medicine, Ismail Sabri said they are encouraged to operate from 7 pm to 7 am.

“However, this is not a directive as we know some involve a long-distance journey,” he added.

Ismail Sabri said all recreational and social activities are not allowed whether they are conducted in public or gated areas.

“We don’t want to discriminate, laws are applied to all, whether you are in a gated area or not.

“However, there is an exception for the disabled including individuals with autism to be outside for therapy as advised by specialists. But it must not be carried out in groups,” he said.

On activities at places of worship, Ismail said all activities are not allowed during the enforcement of the MCO including Friday prayers.