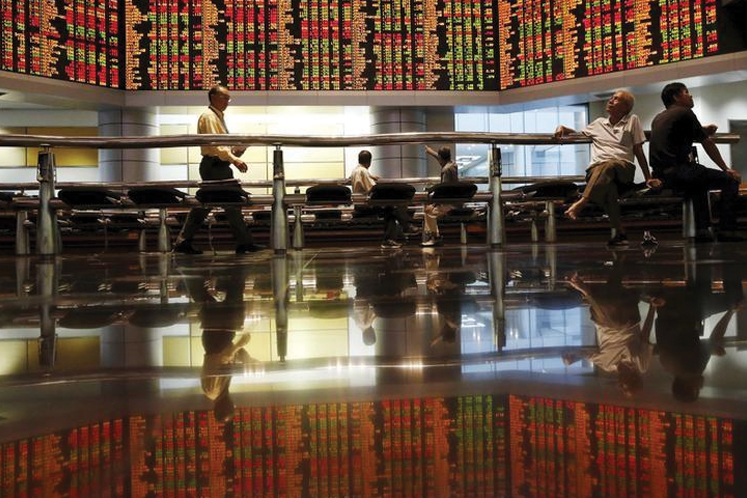 "We fear that the extended MCO will create an economically monumental hollowing-out effect which plunders the economy, and reverse reinvestment decisions of both local and foreign investors," the foreign research house said in a strategy note to investors today.

It noted that in all likelihood, globally equities have already bottomed out from the Covid-19 pandemic, while the Malaysian government may have chosen an extraordinarily risky path of inflicting huge long-term economic repercussions by extending the lockdown period to two months.

"Investors’ trust in the system is now greatly shaken, noting that the country’s taxpayers and economic base have already been greatly compromised by post-14th general election ramifications.

"The capital market is no longer resilient to an MCO-induced recession, which comes on the heels of the collapse of the Pakatan Harapan government and the creation of a back-door government, swiftly followed by the initial fallout from the Opec-Russia production quota agreement and a subsequent historic plunge in the US oil price to sub-zero," it said.

It also pointed out that Malaysia’s MCO extension will likely be the longest compared to other governments that have imposed lockdowns.

"Furthermore, the reality could be that Malaysia may not be able to lower detected new infection rates in the coming weeks, given that mass testing has not been made. As at April 23, only 117,406 tests had been done, amounting to only less than 0.4% of the population. Many of the infected population clusters contained foreign workers, and foreign workers inclusive of the illegal represent about 20% of the country’s population.

"Another crucial point to ponder is the government’s future response should there be cases of reinfections as reported by South Korea."

The consensus is now shifting to the MCO being extended until after Hari Raya, which means a 2.5-month lockdown.

UOB Kay Hian earlier reduced its FBM KLCI growth forecast by 8.4 percentage points to -2.1% due to the lockdown imposed in most parts of the world, including Malaysia’s six-week MCO. Year to date, the benchmark index had fallen 13% to close at 1,381.64 points yesterday.

"But now with Malaysia’s MCO being extended to eight weeks and potentially beyond that – which surprisingly did not exempt Penang Island that recorded zero new infection case in the past week – we expect a grave downside to our economic and corporate earnings growth trajectories.

"The government’s direct fiscal injection, which amounts to about 2.4% of gross domestic product, already pales in comparison to many developed countries, which have shorter lockdown periods. We can no longer safely assume a U-shaped economic recovery and near-full recovery in the fourth quarter of 2020 even if the government were to throw in more financial lifelines for the deeply wounded small and medium enterprises – we fear it would be 'too little, too late'.

"We also fear that the country’s unemployment rate will spike well beyond the 4% baseline assumed by the government."

The research house said it will need to assess the depth of economic destruction in the coming weeks before reintroducing new earnings forecasts. "Most companies are no longer able to provide profit guidance for the year."