MCO: Eight roads to be closed in Kajang beginning April 8 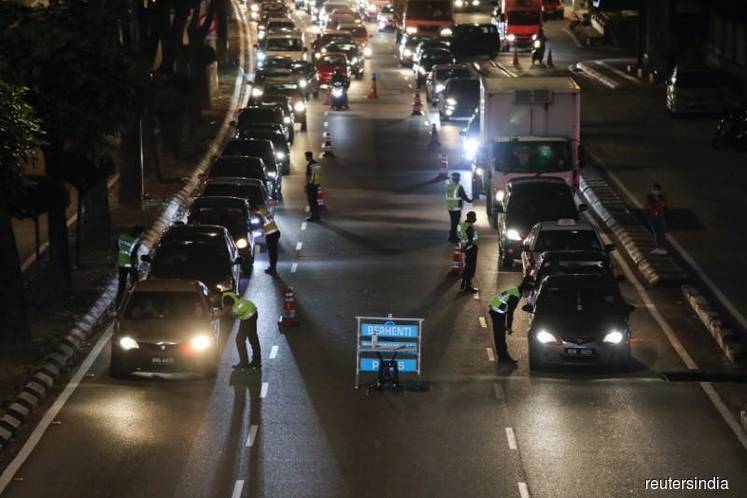 He said the closures would involve the road heading towards Kajang town as this was to limit people’s movement during phase two of Movement Control Order, in efforts to contain Covid-19.