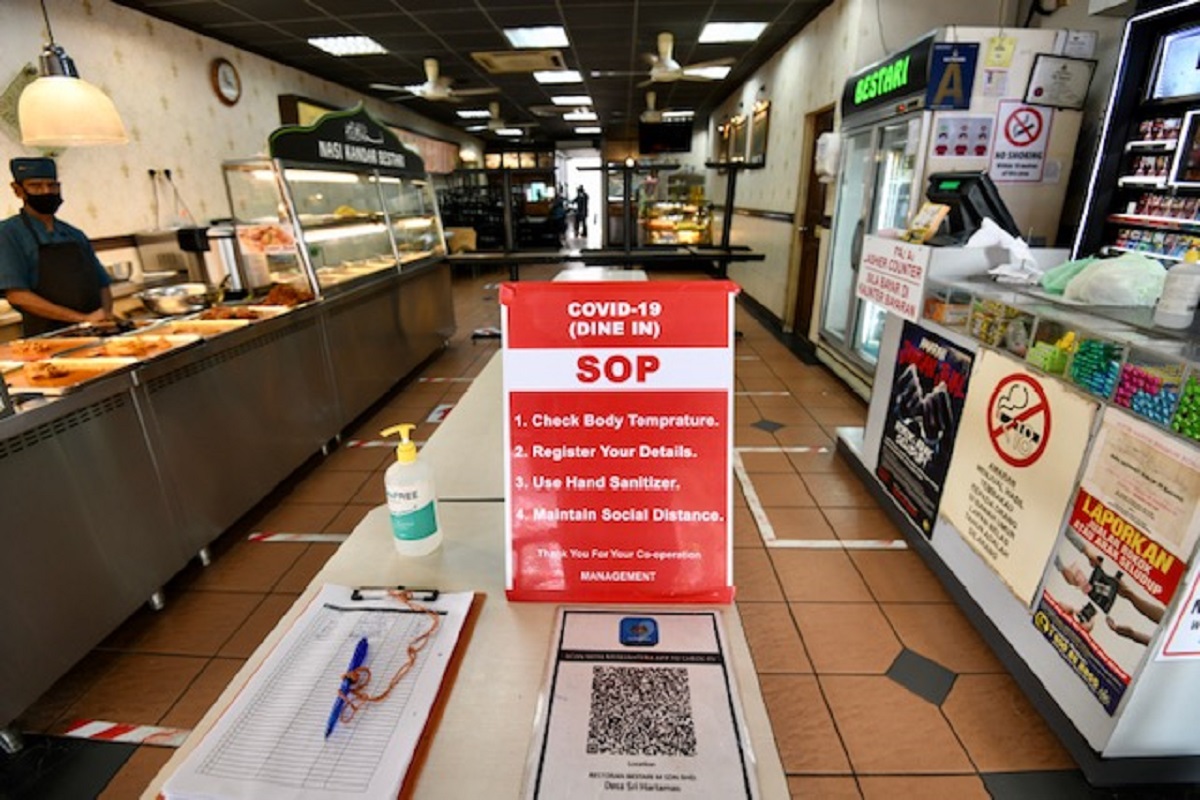 KUALA LUMPUR (Jan 21): The government has agreed to allow eateries and food delivery services in states that come under the Movement Control Order (MCO) to operate until 10pm from tomorrow (Jan 22).

Senior Minister (Security Cluster) Datuk Seri Ismail Sabri Yaakob said the government took the step in heeding feedback from consumers and traders that the operation hours allowed, that is from 6am–8pm, was not suitable.

“Like I have said, the government always listens to the people's views. We were aware of the many complaints (on this) and so we quickly held meetings since last week to deliberate on it,” he told a special media conference on the MCO here today.

However, Ismail Sabri, who is also Defence Minister, said the standard operating procedures still applied whereby dining-in was not allowed and that only take-away, delivery and drive-through were permitted.

“Food delivery we are also allowing until 10pm,” he said.

On some Sijil Pelajaran Malaysia (SPM) and Sijil Tinggi Persekolahan Malaysia (STPM) students reported to have tested positive for Covid-19, Ismail Sabri said the government was sticking to its decision that only those who showed symptoms need to undergo screening before they returned to their hostels or sat for the examinations.

“We do not want to burden parents in terms of the costs for screening and Health Ministry (KKM) directives are also very clear in that only students with symptoms, not well are required to undergo screening. However, because there are such cases, I will refer to KKM for a decision,” he said.

The media had reported that there were cases of SPM and STPM students in Sabah and Pahang who were found positive for Covid-19 and were quarantined.

Meanwhile, Ismail Sabri said the government had never issued a directive making it mandatory for any worker to wear gloves, as was claimed in a video clip that went on viral on social media yesterday.

He said after the spreading of the clip, he immediately asked the top management of the Royal Malaysia Police (PDRM) for clarification.

"When I discussed it with PDRM's top management, I was told no order was issued by any police station to take action against those not wearing gloves,” he said.

The case involved an enforcement operation by police on MCO SOP compliance in Putrajaya.

A worker at a supermarket there was issued a summons for SOP non-compliance, not for not wearing gloves, as was claimed in the video clip.