MCO defiance: 13 individuals charged in 2 states, some fined, some jailed 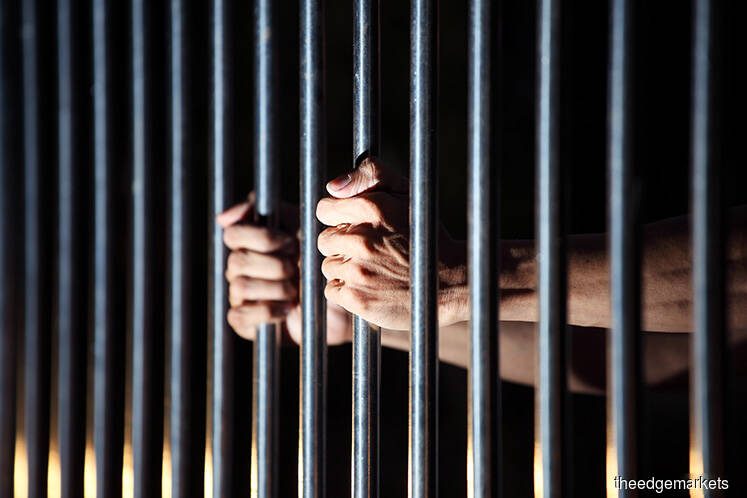 KUALA LUMPUR (April 7): Thirteen individuals in two states were charged today with defying the Movement Control Order (MCO). Twelve of them pleaded guilty and were fined between RM500 and RM1,000 mainly or sentenced to prison for a few days, while the remaining individual claimed trial.

Their offences included being away from their homes without valid reasons, thus defying the MCO; running away from a police officer during questioning, and obstructing a civil servant in the course of  conducting his duties.

For the offence of defying the MCO, the offenders were charged and sentenced under the Prevention and Control of Infectious Diseases (Measures within the Infected Local Areas) Regulations 2020, while the other offences comprised charges and sentencing under the Penal Code and the Minor Offences Act 1955.

In KUALA LUMPUR, six men and a woman pleaded guilty in three courts. At the Kuala Lumpur Magistrates Court, a lorry attendant known as Rajan, 41, was jailed for two days with effect from today, for travelling from Kayu Ara, Damansara to Lorong Haji Taib 2, Chow Kit on April 5 at 10.15 pm.

At the Ampang Magistrates Court, four individuals including a pair of lovebirds and a mechanic with Myanmar citizenship were fined for being away from their homes without a valid reason in the Pandan Mewah area, between March 30 and April 4.

In addition, Muhammad Herolnizam and Nurina Farzana were each fined RM1,000 or face two months in jail, in default for obstructing police officer Mohd Effendi Zapawi from conducting his duty and for running away during questioning. Yuvanraja was fined an additional RM500 or faces a month in jail, in default for failing to provide a satisfactory answer as to how he had come by a car battery that was in his possession.

At the Selayang Magistrates Court, mechanic V. Vinesh Logan, 31, and factory worker Hamin Muhammad Karim, 19, who were found at bus stops in Gombak and Batu Caves respectively between 10.05 pm and 1.15 am on April 2 and 3, away from their homes without valid reasons, were fined RM1,000 or face three months in jail, in default.

In NEGERI SEMBILAN, five men and a teenager aged 16 years were charged with defying the MCO by being away from their homes without valid reasons. At the Seremban Magistrates Court, lorry driver M. Parthiban, 24, claimed trial to committing the offence in front of the Kim Fatt Mini Market on Jalan Lobak on April 3 at 11 pm. He was allowed bail of RM1,500, while case mention was fixed for May 14.

At the Port Dickson Magistrates Court, four men and the teenager pleaded guilty to defying the MCO by being away from their homes without valid reasons between April 1 and 5. They also pleaded guilty to obstructing a civil servant in the course of conducting his duties and for failing to produce identity cards.