MCO on all states except Sarawak extended until Feb 18, says Ismail Sabri 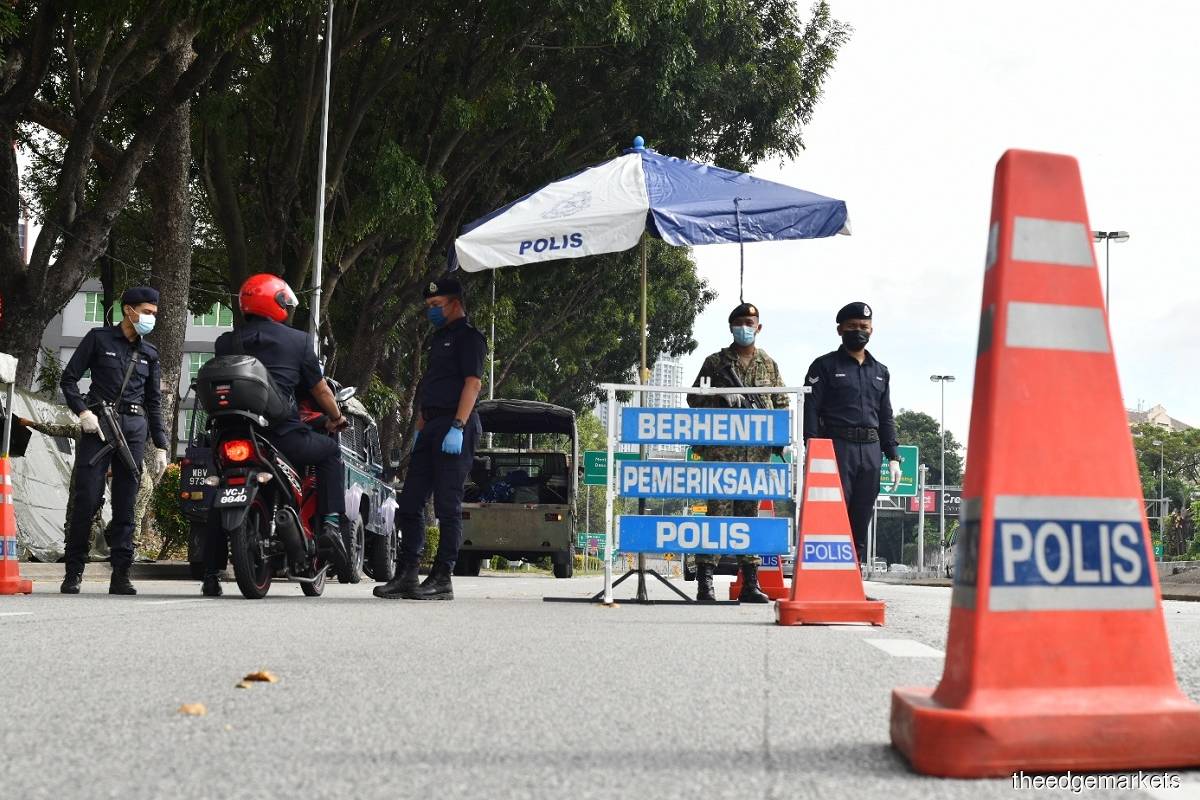 He said the decision was made based on the risk assessments and advice of the Ministry of Health (MoH) after finding that daily cases in all states still show an upward trend.

The matter was decided at the National Security Council (MKN) special meeting on Movement Control Order today, he told at a press conference at Wisma Pertahanan here.

"The MoH confirmed that daily cases in all these states still show an upward trend, with positivity rate in clusters at between 20% and 40%, besides that, the sporadic transmission within the community is also high involving citizens as well as non-citizens.

"The special meeting today has decided to extend MCO 2.0 throughout the country from Feb 5 to 18, except Sarawak, which has been placed under conditional MCO (CMCO), and areas under the enhanced MCO,"  he said.

Ismail Sabri said the same standard operating procedures (SOP) will apply during the period, including no inter-state travel and no social activities.

"Every decision made is based on data released by the MoH... when we allowed interstate travel previously, it has contributed to the increase in positive cases and 31 clusters were related to interstate travel," he said.

Stricter SOP will be implemented, including imposing limits on the number of people entering a supermarket to avoid mass gatherings, he said.

"We will continue with stricter SOP that will be issued by MKN," he added.

Meanwhile, he said the MKN was reviewing and considering applications and appeals from business sectors to reopen their businesses.

However, Ismail Sabri said every application, such as from car wash outlets, hairdressers, barbers and other sectors, would only be approved after the risk assessment was made by the MoH before being tabled at the MKN special meeting.

"We will not reject any application just like that... we will study everything, get views from the MoH, and if these businesses can reopen, then we will allow (them to reopen)," he said.