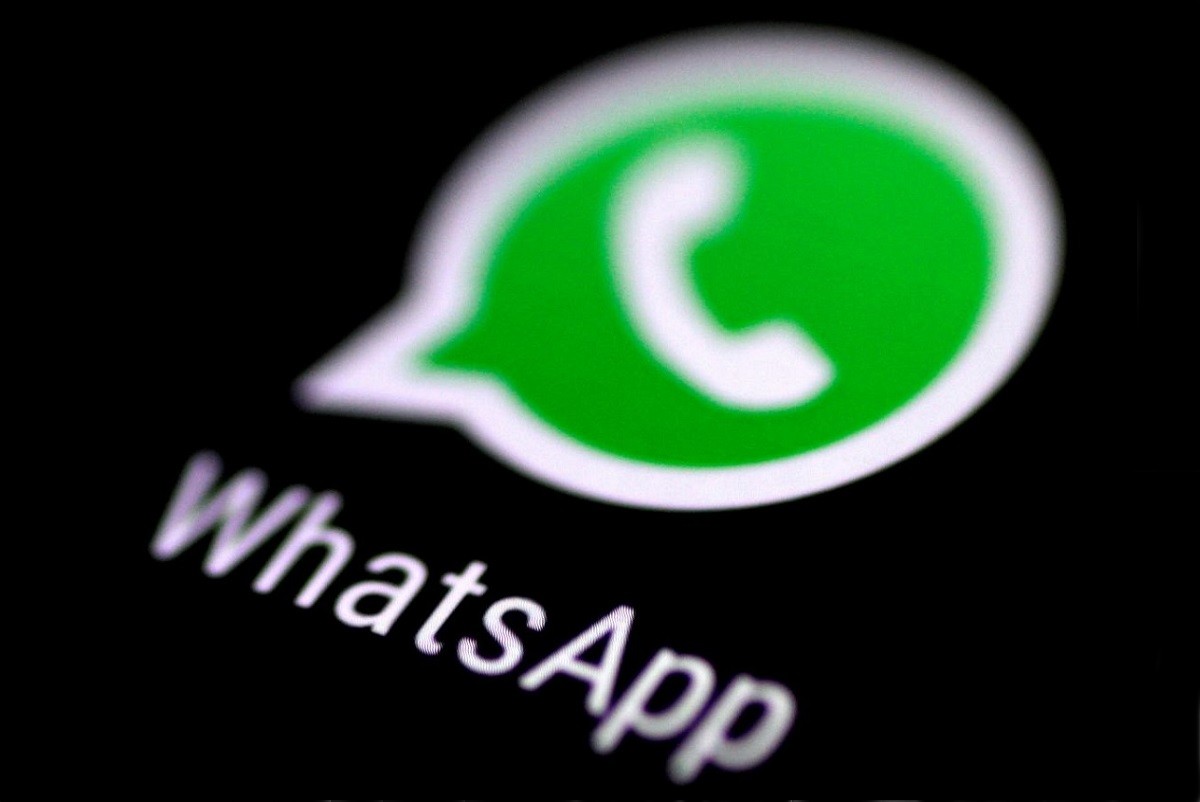 PUTRAJAYA (Jan 21): The Malaysian Communications and Multimedia Commission (MCMC) today advised the public to be wary of the existence of fraudulent tactics aimed at taking over users’ WhatsApp accounts.

MCMC, in a statement today, said the perpetrators used various tricks to deceive users to share a six-digit verification code received from WhatsApp.

“The verification code is generally accepted by users for verification purposes when there is an attempt to change the phone number associated with a WhatsApp account.

“Users who are deceived into sharing the verification code can cause their WhatsApp account to be taken over by a scammer,” it said.

MCMC also urged users to be wary of WhatsApp six-digit verification code requests from friends or family members or even others claiming to be WhatsApp employees, as well as other parties including authorities.

“Users are reminded not to share WhatsApp’s six-digit verification code to any party at all,” it said.

MCMC said users who have been the victims of such tactics are advised to follow the steps in the link https://faq.whatsapp.com/general/account-and-profile/stolen-accounts/ to recover their hacked WhatsApp accounts.

It also advised users, in order to protect themselves from any possible criminal act, to lodge a report regarding the matter at the nearest police station.