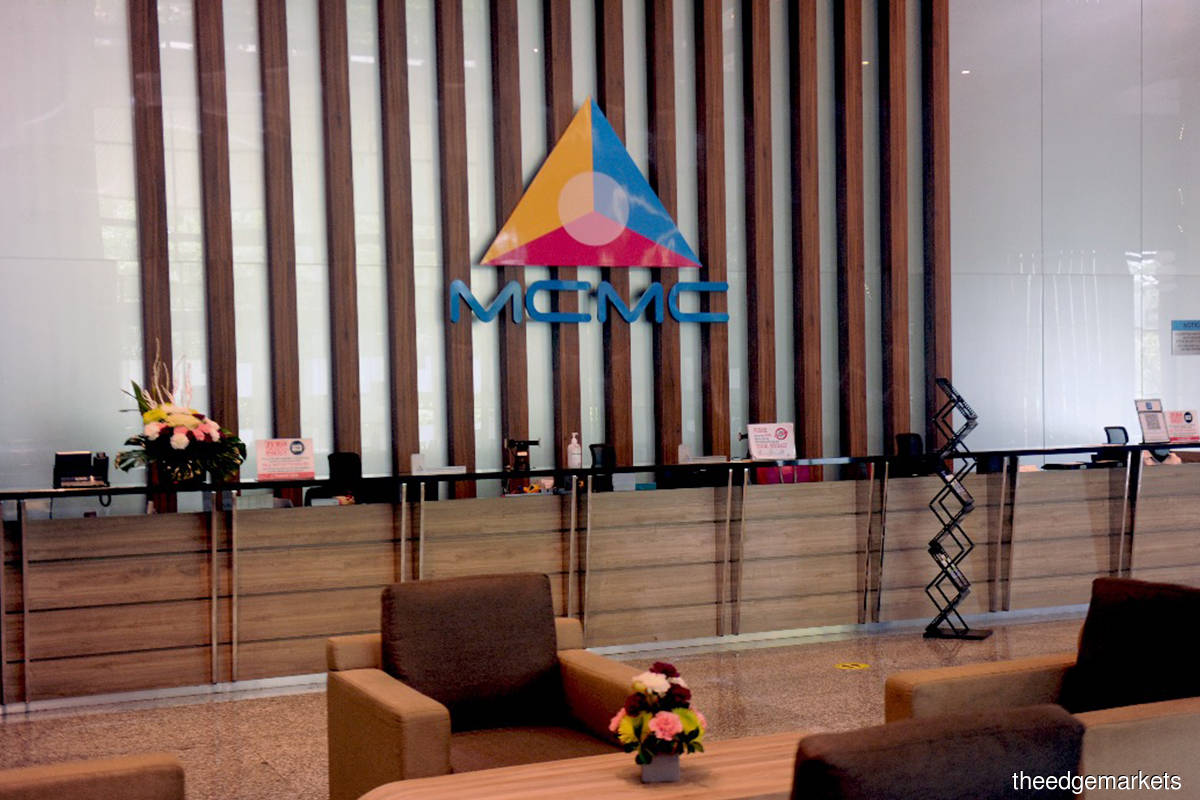 KUALA LUMPUR (April 7): The Malaysian Communications and Multimedia Commission (MCMC) said today the country’s 4G coverage had improved to 93.51% as at March 31, 2021 from 92.03% as at end-2020, putting the nation on track to reach its target of 96.9% coverage by end-2021 under the Jalinan Digital Negara (JENDELA) initiative.

JENDELA’s website indicates that the plan was formulated to provide wider coverage and better quality of broadband or high-speed Internet to the people while preparing the country for 5G technology.

At the MCMC’s virtual media briefing today in conjunction with JENDELA’s second quarterly report, MCMC chairman Dr Fadhlullah Suhaimi Abdul Malek said that in terms of fibre connectivity to premises,  5.7 million premises had been passed as at March 31, 2021, up from 5.4 million as at Dec 31, 2020.

“From a KPI (key performance indicator) standpoint for the premises passed, we hit 132% of the planned target for the first quarter [ended March 31, 2021] (1Q21),” Fadhlullah said.

Fadhlullah also touched on the variance in costs of doing business for the setting up of new telecommunications towers across Malaysia.

Fadhlullah said Johor had the highest total cost at RM116,750 over six years, followed by Melaka at RM105,135.

The median cost of doing business for the setting up of new telecommunications towers across Malaysia stood at RM41,713, according to him.

“Admittedly, every state has the right to charge — what we are working on is to get the charges to be more uniform, and the range to be a lot smaller as opposed to what we see today,” said Fadhlullah.

On the progress of sunsetting the 3G network in Malaysia, Fadhlullah said 629,018 3G customers migrated to 4G during 1Q21 and the figure exceeded the MCMC's target of 562,490 customers for the quarter.

Meanwhile, a total of 20,492 3G carriers were switched off, surpassing the MCMC's target of 19,607 for the quarter, according to Fadhlullah.

Mohamad Idham said telecommunications companies had made progress in the migration to 4G from 3G, although it will be more challenging as more progress is made.

“As we move out to areas where there are higher numbers of 3G users, it will get tougher. The whole process is such that we need to convert these customers to start using 4G and then to 4G VoLTE (voice over LTE).

“Customers will need to convert first from the regular analogue voice to VoLTE and secondly they need to upgrade their devices to 4G,” he said.

Ogut said Maxis had seen quicker-than-expected adoption of VoLTE among its users. The number of 3G phones in its network has also declined faster than expected, according to him.

“In terms of the progress of 4G expansion in areas that are primarily 3G, it will only accelerate in rural areas with the start of the USP (Universal Service Provision) project,” he said.

According to the MCMC’s website, the USP’s main objective is to provide collective and individual access to basic telephony and Internet services throughout the country.

At the virtual media briefing today, Albern said the offers that telecommunications companies take to the market also enable faster adoption of 4G or VoLTE-ready phones.

“From a network perspective, our network is VoLTE-ready and we have close to 70% of devices moving towards VoLTE usability on our network,” he said.