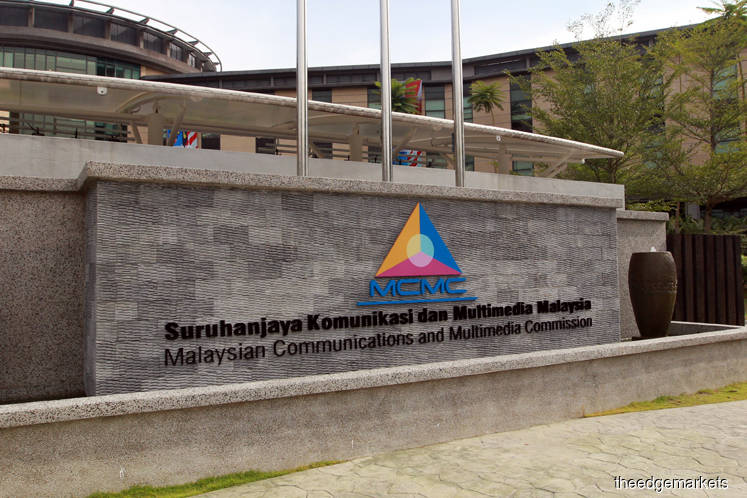 KUALA LUMPUR (April 9): A spike in bandwidth usage has caused 4G download speeds to drop by a third during the second week of the Movement Control Order (MCO), revealed the Malaysian Communications and Multimedia Commission (MCMC).

Citing an Opensignal report titled “Mobile Experience during the COVID-19 pandemic: 4G Download Speed”, the commission said Malaysia's 4G download speeds slowed to an average of 8.8Mbps during March 23-29 from 13.4Mbps in early February, representing a decline of around 34.33%.

In a statement, MCMC said this trend parallels the experience of other operators worldwide that are experiencing heightened demand for bandwidth due to behavioural changes caused by more people staying at home to reduce transmission rates of the novel coronavirus that causes the Covid-19 respiratory disease.

According to the commission, the inevitable surge in bandwidth demand locally is fuelled by higher usage of video conferencing, learning and shopping over the internet caused by the implementation of the MCO.

"Adherence to the MCO by remaining indoors at all times saw 23.5% higher internet traffic nationwide during the first week of the MCO, while the second week of the MCO saw a further increase of 8.6%.

The congestion has impacted user experience as loading times are prolonged, particularly while consuming bandwidth-intensive content such as streaming services on high definition (HD).

"The telecommunications industry is working on improving network performance during this time through an additional investment of RM400 million for infrastructure and network upgrades, as announced in the Pakej Ransangan Ekonomi Prihatin Rakyat (Prihatin) recently," it added.

The MCMC said it is working with service providers to monitor network performance and will help them navigate challenges in deploying additional infrastructure and maintaining sites, including getting approval from the authorities.