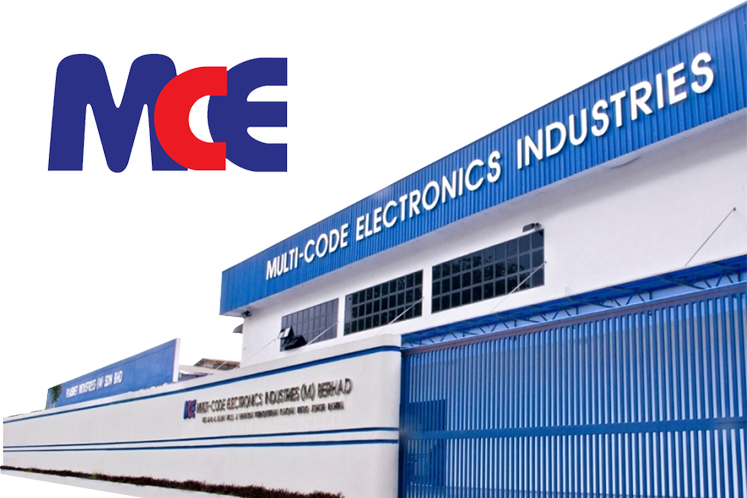 MCE said the tenure of Proton’s contract is between six and nine years in respect of the relevant parts supplied, commencing in the first quarter of the financial year ending July 31, 2020 (1QFY20).

The contract will generate a total revenue of RM35 million over the nine-year period, while the estimated total investment cost to be incurred will be RM3.8 million, MCE said in a filling with Bursa Malaysia.

As for the Perodua contract, MCE said it will be for the duration of four years commencing in 3QFY20.

The Perodua project is expected to generate a total revenue of  RM16 million for MCE over the four-year period, while the estimated total investment cost is RM130,000.

Meanwhile, Perodua said it sold 37,400 units in the first two months of 2019, representing a 7.5% year-on-year increase from the corresponding period last year of 34,800 units.

Listed on the Main Market of Bursa Malaysia since 1997, MCE’s shares rose two sen or 3.17% to close at 65 sen today, giving the group a market capitalisation of RM28.86 million.