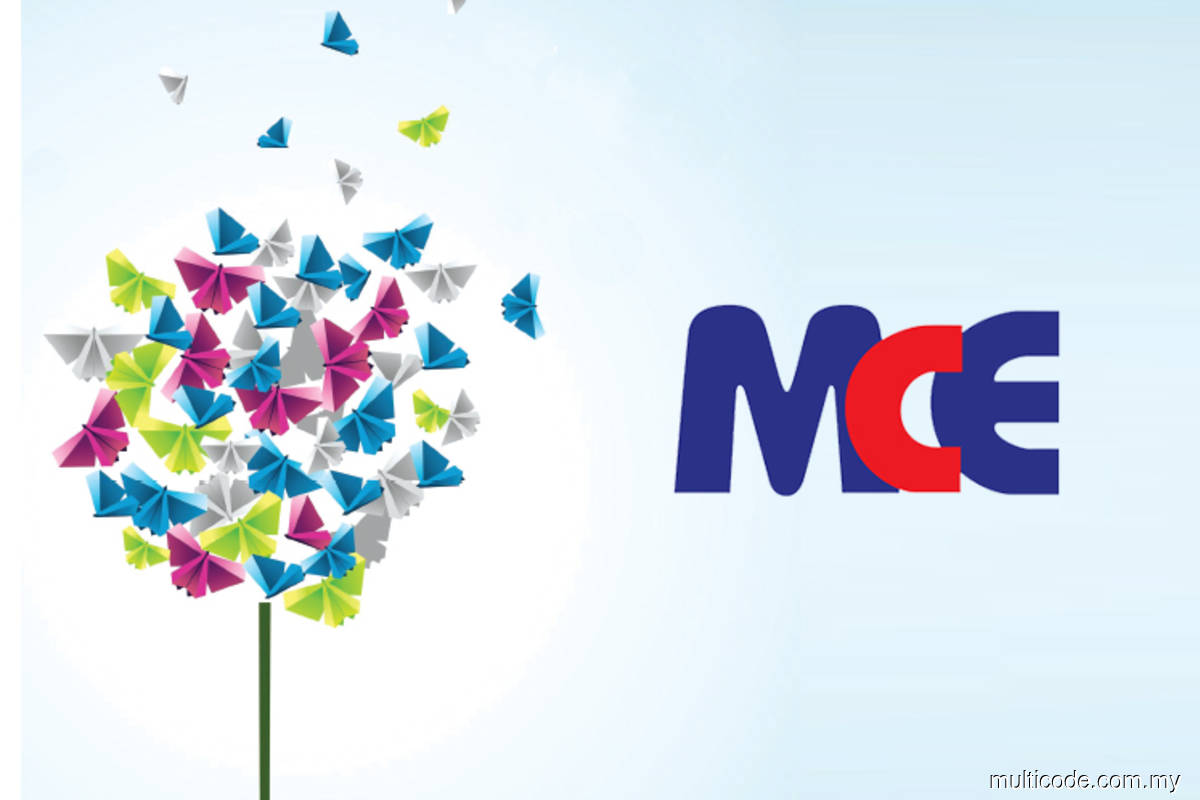 Despite the sharply higher quarterly earnings, MCE’s cumulative net profit for the first half of FY22 dropped 40.36% to RM1.57 million, from RM2.63 million previously.

On prospects, MCE said it is cautiously optimistic that the automotive industry will have stronger recovery. It noted that the Malaysian Automotive Association has forecast a total industry volume of 600,000 units for 2022, a 17.9% increase over the 2021 figure of 508,911 units.

“The board remains vigilant but cautious in facing challenges that may arise from the unfolding war in Ukraine, which is already being reflected in rising oil prices, disruptions to supply chain and other market uncertainties, combined with extended labour and electronic components shortages, escalating raw material prices, and unfavourable fluctuation of foreign exchange rate,” said the group.

The project is expected to commence in 1QFY24 for a duration of six years, while MCE will be required to invest RM620,000 into the project.