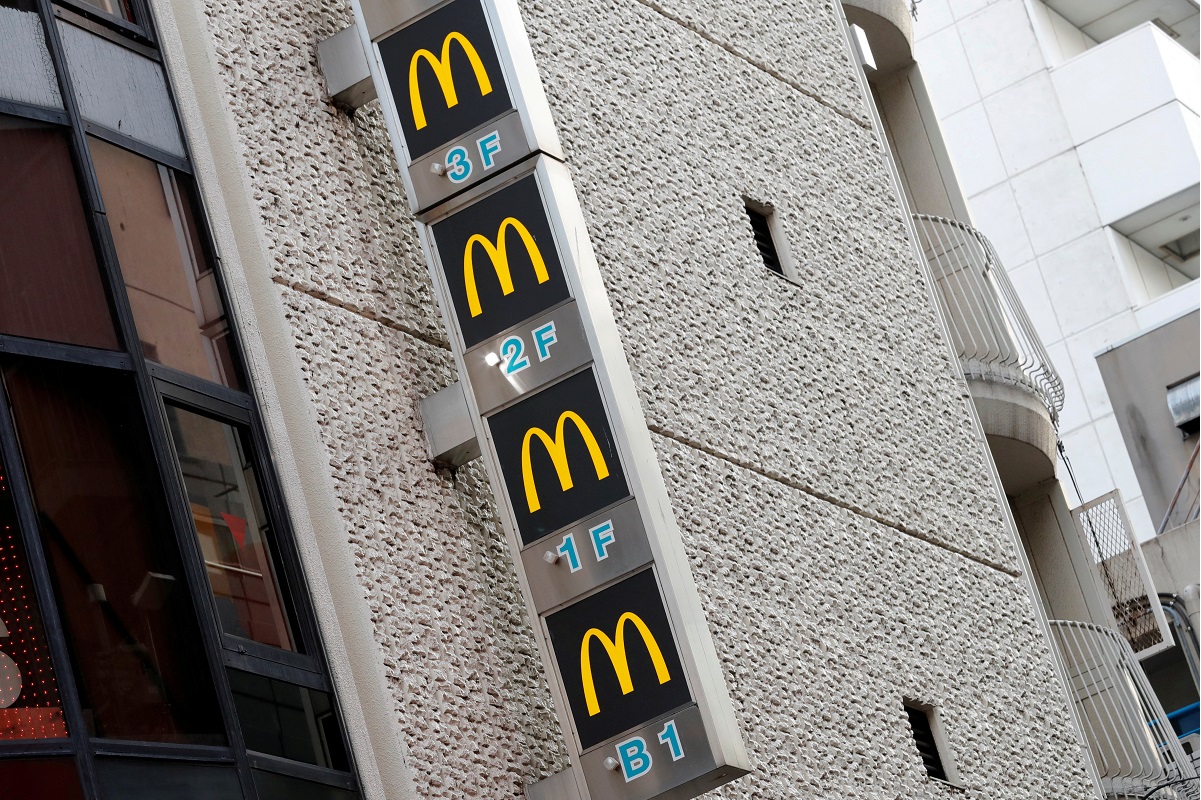 TOKYO (Sept 26): Japan's McDonald's fast food restaurants will raise prices on about 60% of its offerings to customers, fuelled by rising input costs and exchange-rate fluctuations, the company said on Monday (Sept 26).

It marks the company's second set of price increases this year as Japan grapples with inflationary pressures and a slide in the yen to a 24-year low, making imported ingredients more expensive. The two rounds of hikes this year are the first since 2019.

From this Friday, the cost of the signature Big Mac hamburger will increase to ¥410 (US$2.85) from ¥390, McDonald's Holding Company Japan Ltd said in a statement, reflecting increases of ¥10 to ¥30 on many items.

A Big Mac costs US$5.15 in the US, according to The Economist magazine's index of prices worldwide. The price difference implied that Japan's currency was undervalued by 45%, according to the gauge when it was last updated in July.

McDonald's Japan is raising prices for the second time in 2022 on its cheeseburgers, which will cost ¥180 each from Friday from ¥140 at the beginning of the year.

Rising production costs and the yen's slide have spurred price increases by 60% of major Japanese restaurants, according to a survey issued this month by Tokyo Shoko Research.

Separately, Mister Donut shops in Japan are to raise prices on most items by about 7.4% from Nov 25, its parent company, Duskin Co, said.