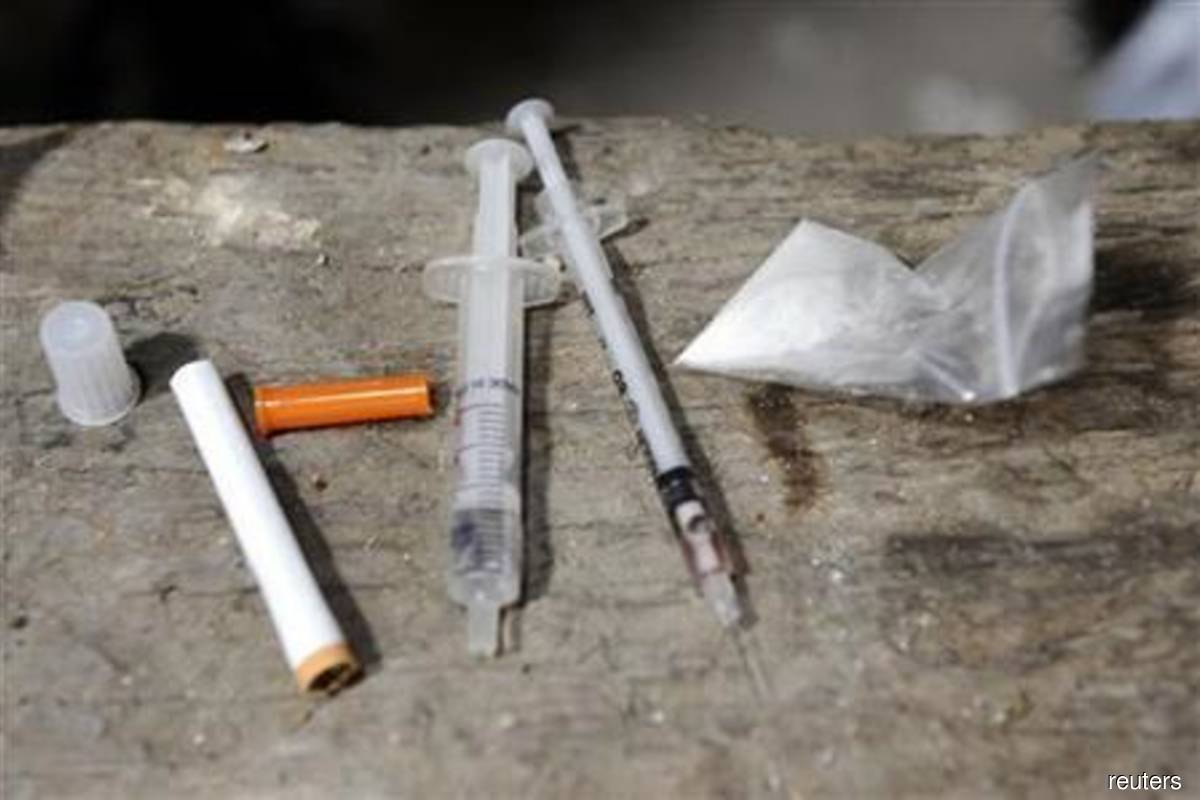 KUALA LUMPUR (June 23): A total of 15 entertainment outlets in the city have been identified carrying out drug distribution and drug abuse activities, believed to be masterminded by the owners of the premises and drug syndicates.

The matter was revealed by former Inspector-General of Police Tan Sri Musa Hassan, who is also the Malaysia Community Crime Care (MCCC) president.

“The list will be passed to Bukit Aman Narcotics Criminal Investigation Department director Datuk Ayob Khan Mydin Pitchay soon and I have also spoken to him (Ayob Khan) about the matter,” he told at a special press conference in Sungai Besi near here on Thursday (June 23).

He said the names of the premises' owners and the individuals suspected of being the middlemen apart from a list of officers or enforcement personnel who are believed to provide protection will also be given to the police.

Meanwhile, he also urged the Royal Malaysia Police (PDRM) to work together with other enforcement agencies like the Immigration Department and local authorities in an effort to combat prostitution involving Vietnamese, Thai and Uzbek nationals at the entertainment centres.