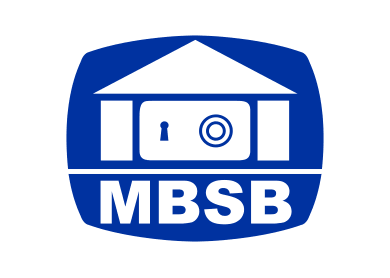 KUALA LUMPUR: Malaysia Building Society Bhd (MBSB) saw its net profit drop 37% to RM124.31 million or 4.59 sen a share for its first quarter ended March 31, 2015 (1QFY15) from RM196.73 million or 8.37 sen a share a year earlier, mainly due to higher allowances for impairment losses on loans, advances and financing and lower operating income.

“The revenue performance shown in 1QFY15 was partly due to the group’s substantial efforts in penetrating the corporate segment and this has resulted in a slight asset growth amidst a challenging retail banking environment,” said MBSB president and chief executive officer Datuk Ahmad Zaini Othman in a statement yesterday.

“The higher allowances for impairment losses are in line with the group’s ongoing impairment programme under its strategy to align its policies with industry best practices and banking standards,” said MBSB (fundamental: 1.2; valuation: 3).

Meanwhile, its mortgage loans and financing segment performance was “relatively consistent” to the previous corresponding quarter.

Looking ahead, Ahmad Zaini said the group remains optimistic to achieve its targets for 2015.

“We are pleased that the implementation of the new five-year Business Plan 2015-2019 has shown some positive progress. The plan focuses on sustaining profitability and maintaining an ROE within the industry level.

“Barring unforeseen circumstances, we remain optimistic that we are on track to achieve the desired targets,” he said.