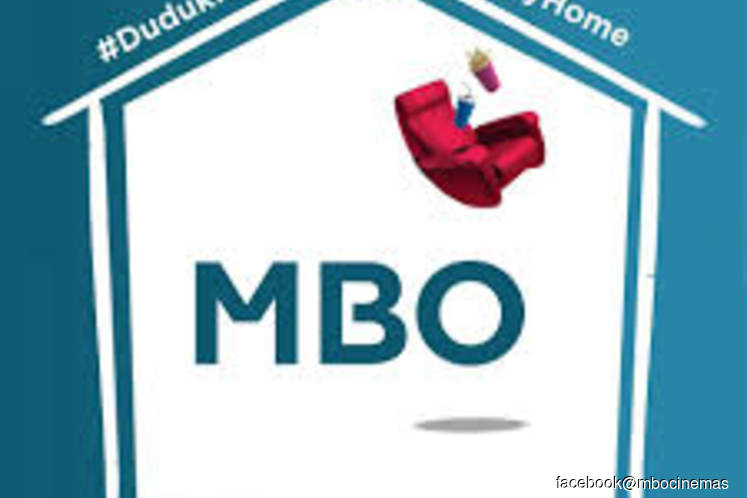 KUALA LUMPUR (June 23): With cinemas, theatres, and live events across the country to resume business on July 1, companies such as MBO Cinemas are making extensive preparations to reopen operations.

"We're ready and have been ready since back in March, with all the relevant hygienic protocols required to ensure our cinemas are sanitised and safe," he told Bernama when contacted here today.

Meanwhile, touching on the number of people allowed in a screening hall, Cheah said following the SOP of social distancing, a maximum of 250 people were allowed for each screening, depending on the size of the screening hall.

He said as a part of the standard operating procedure (SOP), sufficient time would be allocated for MBO staff to conduct cleaning and sanitisation of all the screening halls after each show.

Apart from that, he suggested that the government allow similar social distancing seating arrangements in cinema halls as practiced on public transportation, such as in airplanes, trains, and buses.

Yesterday, Senior Minister (Security Cluster) Datuk Seri Ismail Sabri Yaakob announced that cinemas theatres, as well as indoor live events, would be allowed from July 1. However, activities carried out in halls must adhere to strict SOP set by the authorities.