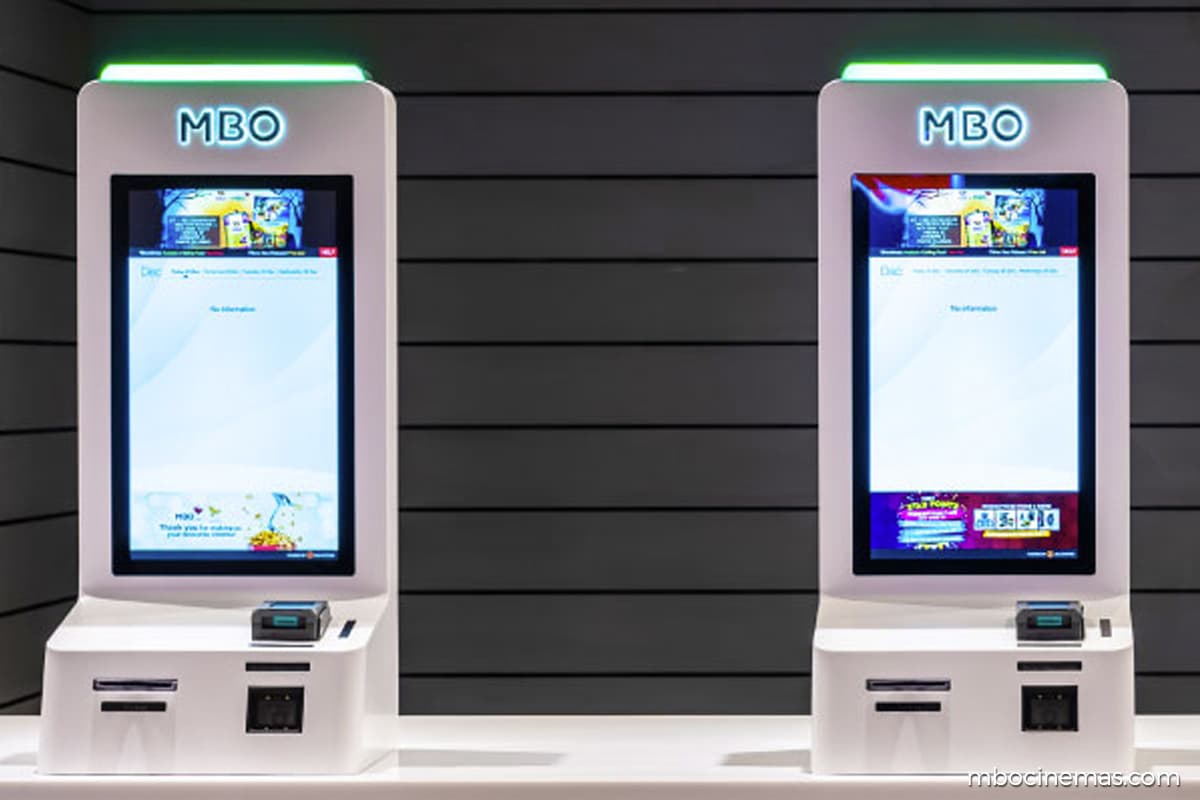 "We would like to inform you that on Oct 14, 2020, the board of directors of MCAT Box Office Sdn Bhd passed resolutions placing the company in creditors’ voluntary liquidation and appointing Lim San Peen of PricewaterhouseCoopers Advisory Services Sdn Bhd as interim liquidator," read a notice to creditors sighted by The Edge.

As at 2018, the fund owns a 92.74%-stake in MBO Cinemas while the other 7.26% is owned by the founder of Eco World Development Group Bhd, Tan Sri Abdul Rashid Abdul Manaf.

The cinema was rumoured to have received attractive offers prior to the breakout of the Covid-19 pandemic, but it is understood now that its valuations have plunged due to slow business.

MBO Cinemas, the third largest cinema chain operator in Malaysia, has 27 locations nationwide. However, according to its Facebook post on Oct 12, only four locations are open as usual for now. Some locations were announced to be closed until further notice, while others were closed due to the conditional MCO (CMCO) imposed in Selangor, Kuala Lumpur and Sabah.

MBO Cinemas chief operating officer Cheah Chun Wai was quoted in a Bernama report on Aug 7 as saying that the industry suffered a 55% drop in sales during the first three months of the outbreak and no sales at all during the subsequent three months due to the MCO.

Since the reopening of cinemas on July 1, MBO Cinemas — and other cinema operators — had to comply with the standard operating procedures set by the government including a distance of one empty seat in cinemas, providing hand sanitisers, taking body temperatures, maintaining a physical distance of at least one metre apart and compulsory wearing of face masks.