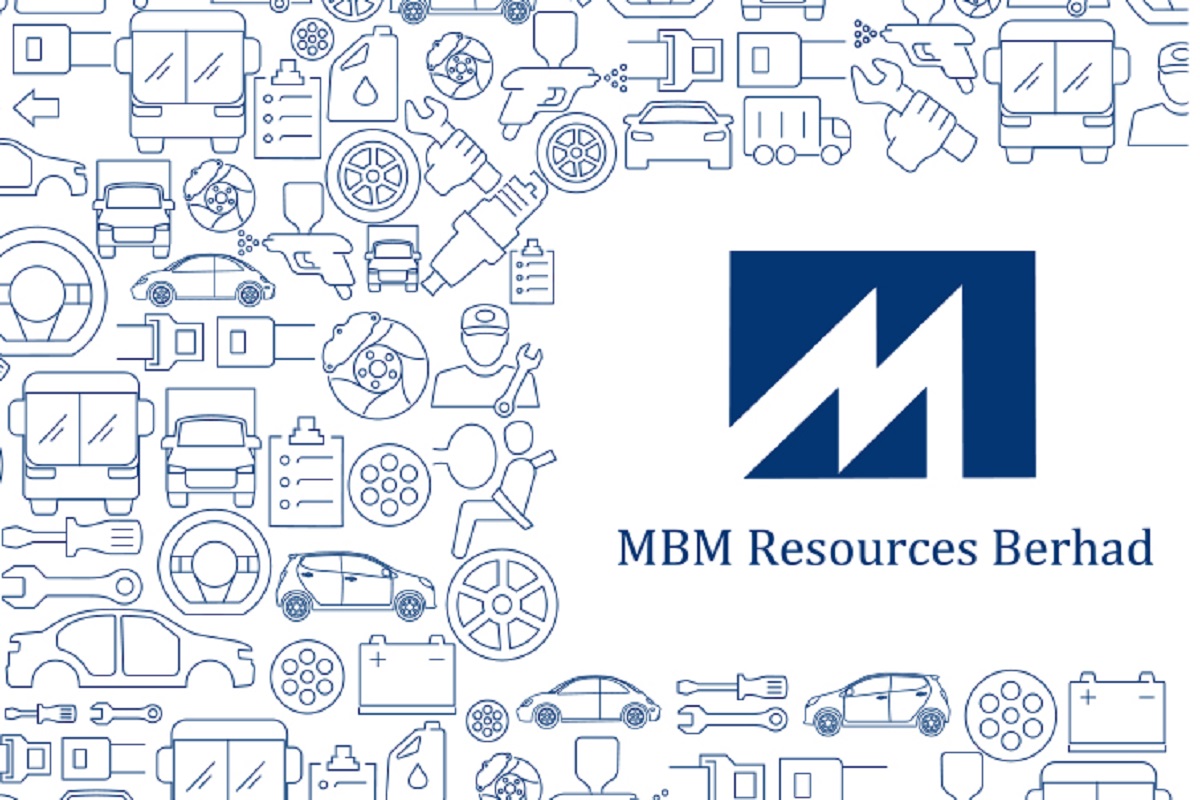 KUALA LUMPUR (Aug 19): MBM Resources Bhd slipped into net loss of RM5.18 million for the second quarter ended June 30 (Q2FY20) as a result of the suspension of business due to the implementation of the movement control order (MCO) followed by the conditional MCO during the quarter under review, which had taken a toll on auto sales.

In contrast, the company posted a net profit of RM74 million in the corresponding quarter a year ago. Its quarterly revenue dropped sharply to RM258.6 million, down nearly 54% compared with RM558 million a year ago.

On a quarter-to-quarter basis, the auto maker's revenue was 31% lower against RM374 million in the preceding quarter. It recorded a net profit of RM27.22 million in 1QFY20, according to a filing with Bursa Malaysia.

Despite the weaker earnings, MBM Resources declared its first interim dividend of five sen per share.

For the six-month period ended June 30, the group's net profit came in at RM25.9 million compared with RM139.7 million a year ago. Its cumulative revenue shrank to RM632 million against RM1.077 billion the year before.

"With Covid-19 cases remaining on the rise globally, the group expects the uncertainties and negative economic impacts to continue to undermine performance for the remaining year.

"However, we are seeing very positive response to the various government stimulus packages introduced thus far, in particular the sales tax exemptions which brought in impressive sales volume for the past two months," said MBM Resources in the result note, noting that it is stepping up efforts to sustain the interest seen in sales.