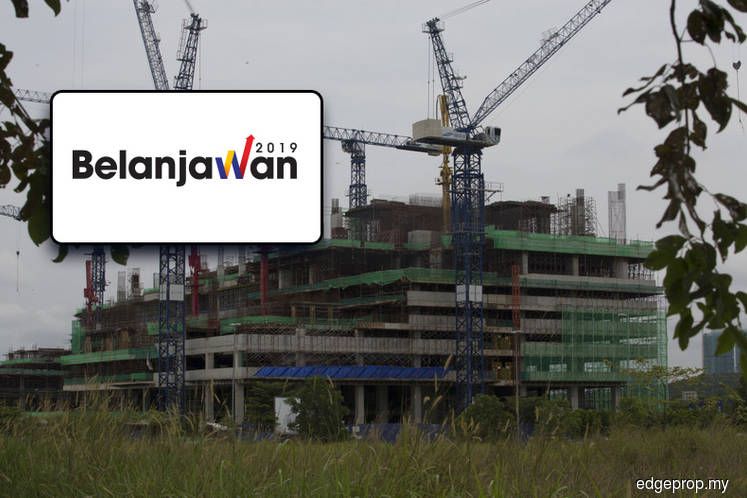 PETALING JAYA (Nov 2): The Master Builders Association Malaysia (MBAM) hopes the government will take a holistic approach in handling policies related to foreign workers employment to ensure that the market has sufficient manpower while reducing the cost of doing business.

MBAM president Foo Chek Lee lauded the government’s new tiered levy system which allowed the levy on foreign workers in the agriculture sector to be reduced to RM3,500 from RM10,000 and hoped that the government could apply the same rate to the construction industry in the hiring of skilled workers.

Foo added that the implementation of the Sales and Services Tax is a cause of uncertainty among companies.

“It is the norm in the construction industry to have variations and to carry them out but it is impossible to determine the full details until a project's final accounts have been finalised one to two years later after the defect liability.

“The other uncertainty is for those facing the difficulty to account on their final account but contractors are required by the government to consider allowing a two years' grace period for contractors to settle the full GST fees in these circumstances,” he said.

He also expressed hope that the government will implement a workable solution for the construction industry to ease its cash flow pressure and clarify uncertainties faced by its members.

Meanwhile, Foo also lauded the government for the balanced budget in maintaining fiscal prudence, managing growth as well as caring for the rakyat’s well-being.

“Even though there are no new mega projects announced, MBAM welcomes the announcement made by the government to continue projects such as LRT3, MRT2 and for affordable housing, rural housing, roads and infrastructure upgrading projects as these will benefit the construction industry,” he added.