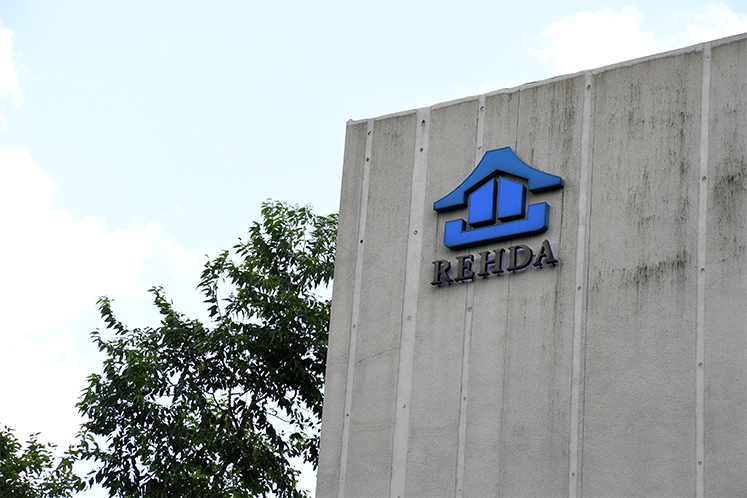 KUALA LUMPUR (May 6): The Real Estate and Housing Developers’ Association (Rehda) Malaysia and Master Builders Association Malaysia (MBAM) have asked the government to bear the full cost for Covid-19 screenings on all construction workers, enabling them to continue work on site and get the industry restarted.

“At the current market rate, the estimated cost per swab test is around the range of between RM350 to RM650 per person (depending on volume).

“The high cost per person translates into a considerable amount that contractors need to bear, as a construction site typically has hundreds of workers, thus incurring a heavy cost to construction companies on top of all the other mobilisation costs as well as losses since the start of the Movement Control Order (MCO) on March 18,” the parties said in a joint statement.

They added that the cost of the tests is beyond the financial capacity of contractors to bear, especially when they are already financially strained by the pandemic.

The statement follows the government’s announcement on May 4 that all foreign workers in Malaysia — including those in the construction sector — must take Covid-19 swab tests to contain the spread of the disease.

In addition to covering the costs, Rehda and MBAM urged the government to look into increasing testing capacity and speed.

“With millions of workers returning to work at the same time, there will be a rush to do the test.

“Feedback from a member developer informed that out of his 14 workers sent for testing, only 3 workers managed to be tested after a 5-hour queue, while the other 11 had to wait for a few more days to secure their slot, which is still unconfirmed.”

They urged the government to explore alternatives such as the rapid test kits, which are cheaper, faster and more readily available to accommodate the huge number of workers.

“The PCR swab test can be carried out only if there is an outbreak within the site or carried out intermittently and selectively,” they said.

Meanwhile, Rehda reiterated its pledge to the government to introduce a force majeure bill, which would statutorily protect all contracting parties from unnecessary litigations and provide temporary relief for businesses and individuals who are unable to meet their contractual obligations during the MCO period.

The bill, which they ask to be effective retroactively from February, would include a moratorium from actions for inability to perform a contract — for example up to the end of the year, commencing and continuing legal action, as well as temporary relief for companies and individuals facing financial difficulties.

“We respectfully request for the government to table the bill during the upcoming Parliament seating on May 18, on an urgent basis, as this temporary measure is most crucial during this period to effectively protect all stakeholders including developers, builders and purchasers,” it said.