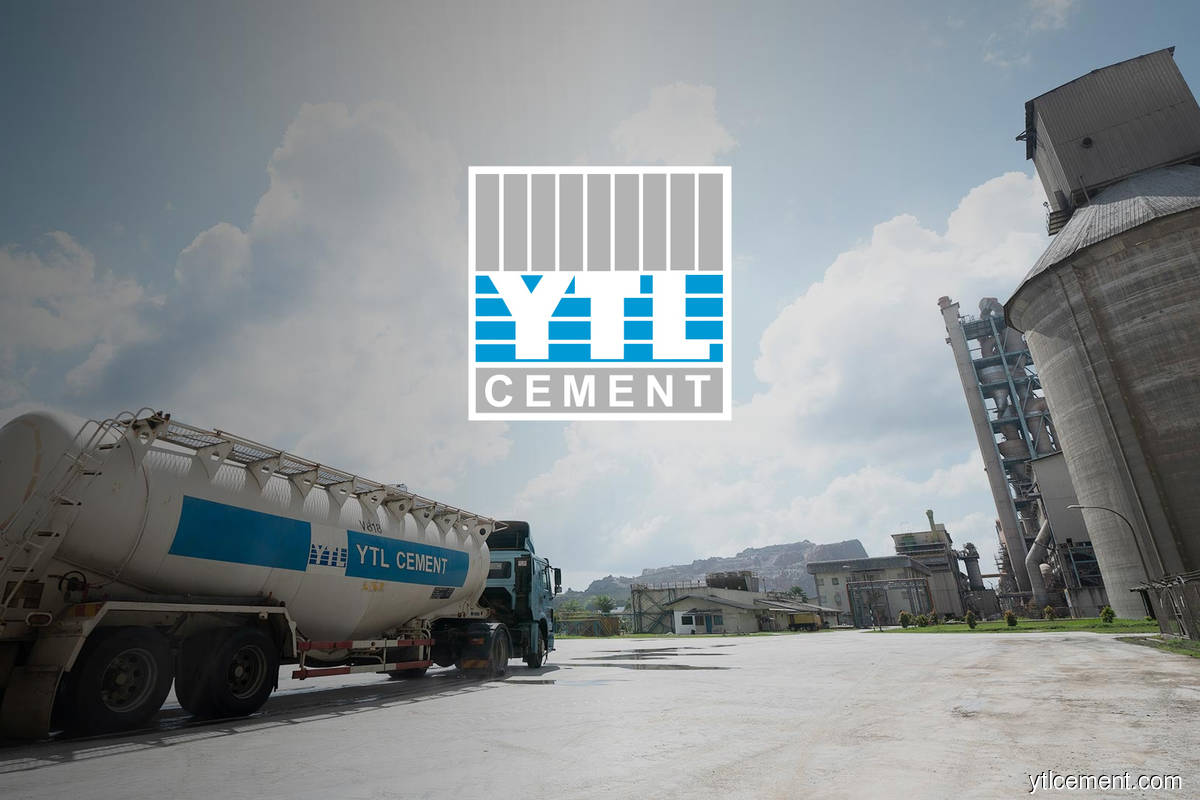 The facility will fund MCB's acquisition of 10 companies in the cement and ready-mixed concrete sector in Malaysia from its parent company, YTL Cement Bhd, the banks said in a joint statement today.

The Islamic syndicated term financing facility is based on the shariah principles of Commodity Murabahah.

MCB will use the Islamic facility to finance the cash consideration for the acquisition of the entire equity interest of the 10 companies and their respective subsidiaries from YTL Cement for a total consideration estimated at RM5.2 billion.

"We look forward to further collaboration as MCB continues its transformative journey as one of the pioneers of the local building materials industry," said Maybank Investment Bank chief executive officer (CEO) Fad'l Mohamed.

"This consolidation will help us achieve economies of scale, enhance market presence, reduce duplicated functions, and ultimately, provide seamless solutions to our customers," he said.

MCB (formerly known as Lafarge Malaysia Bhd) is listed on the Main Market of Bursa Malaysia.

Through its subsidiaries, MCB is involved in the production, manufacturing, and trading of cement, clinker, ready-mix concrete, and other building materials and related products.