Maybank says to fully migrate from SMS OTP to Secure2u 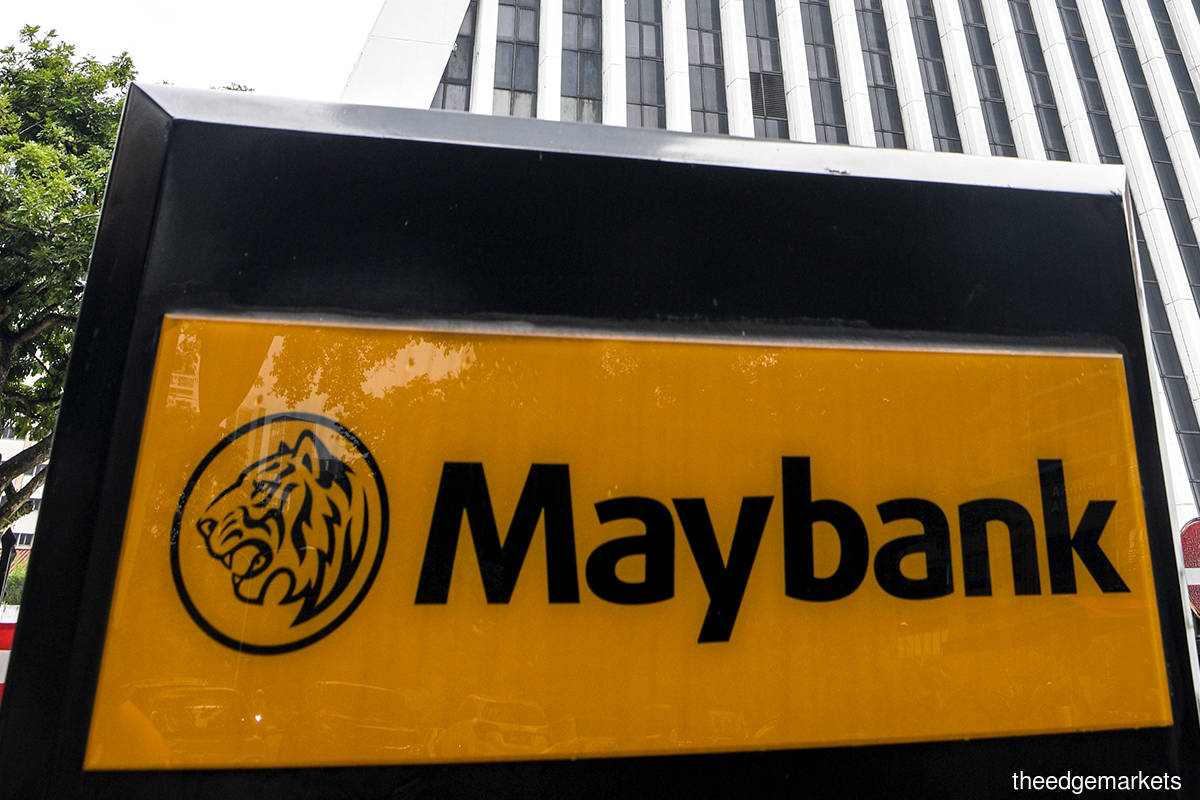 This is in line with Bank Negara Malaysia’s steer for banks to migrate from SMS OTP to a more secure authentication for online banking transactions, Maybank said in a statement.

“Currently, Maybank only allows one Secure2u device per account holder (per customer) to minimise the possibility of a customer’s online banking details being compromised or used by any third party.

“As an added security measure, Maybank alerts a customer via SMS, a push notification and an email when Secure2u is registered on a new device,” Maybank said.