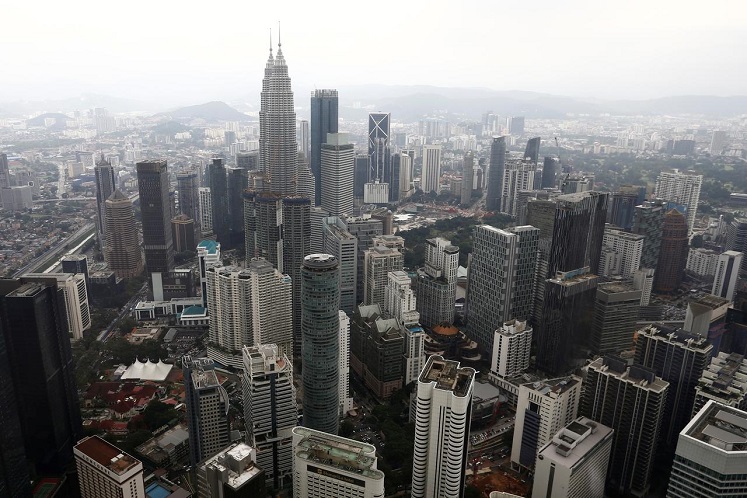 “We think a major decision could come in September, and our base case is no exclusion.”

KUALA LUMPUR (June 24): Maybank Kim Eng expects a "major decision" in September with regard to FTSE Russell’s stance on Malaysia.

In a note, Maybank Kim Eng said it has been about 15 months since FTSE Russell added Malaysia to its watch list in April 2019 and subsequently, while at the interim review in March 2020, FTSE Russell retained Malaysia on the watch list for a potential downgrade in “market accessibility level”.

“We think a major decision could come in September, and our base case is no exclusion,” it said, adding that in the event of an exclusion, the potential outflow risk is about US$5 billion-US$6 billion.

Alternatively, Maybank Kim Eng said FTSE Russell could still keep Malaysia on the watch list if it requires more time to assess the bond and FX liquidity enhancement measures that have been implemented by Bank Negara Malaysia.

Meanwhile, the research house expects gross Malaysia Government Securities (MGS) and Government Investment Issue (GII) forecast to reach about RM160 billion in 2020 from RM115.7 billion in 2019, following the announcement of government topping up its fiscal stimulus under a recovery programme on June 5.

Commenting on Government-Guaranteed (GG), it said GG supply on average is about RM25 billion per year. Issuances in 1H20 remain moderate at RM10.4 billion as of June 19.

“While there is no immediate concern, we would look out for Budget 2021 and other signs of potential increase, as GG spread may be more sensitive to widening risk when the supply of government bonds is high.

"The government has indicated that it will continue with the existing projects such as MRT2, LRT3 and ECRL, but no new major projects that require public funding are announced,” it added.