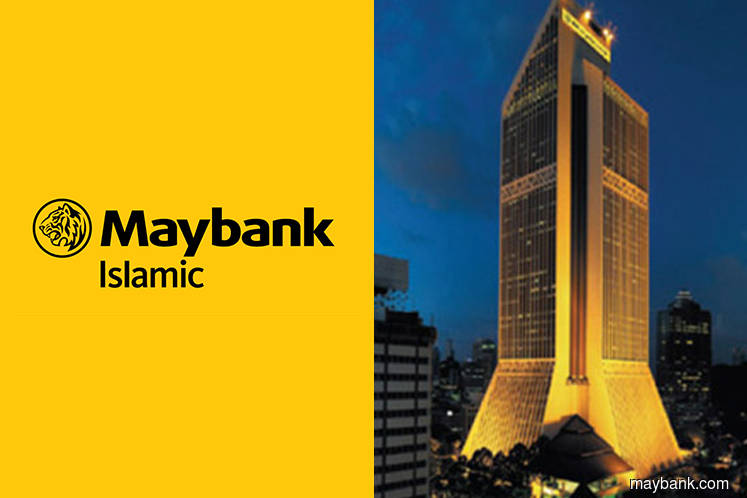 Citing London-based publication, The Banker, it said the judging panel was impressed by the bank’s push to develop new products and services, its commitment to green innovations in Islamic finance and its continued regional expansion.

Maybank Islamic had also received recognition and accolades in the country awards category for Malaysia.

“These achievements were underscored by some impressive performance figures over the 2017 review period. Net profits jumped by 29%, while total sharia assets and Tier 1 capital increased by 11% and 12%, respectively,” it said in a statement today.

Maybank Islamic chief executive officer Datuk Mohamed Rafique Merican said the award is testimonial of the bank’s commitment and capability to effectively leverage on its position as the leading Islamic bank in the region to deliver value to customers and communities across the region and beyond.

“Our aspirations towards 2020 is to be the leading Islamic financial institution, which will be measured based on our financials, our global presence, our product development and innovation and through our Centre of Excellence,” he said.

Maybank said the judges also noted Maybank Islamic’s return on equity which surged to 20%, up from 16% in 2016, accompanied by a marginal decline in its cost-to-income ratio, which fell to 35% from 36%, and a relatively stable non-performing financing ratio of 0.8%.

The bank’s steady growth pace in Singapore and Indonesia had also contributed to its recognition as the best in Asia Pacific.

The bank’s Singaporean and Indonesian units saw them collectively contribute 6.7% to the group’s total Islamic assets at the end of 2017. In Singapore alone, total financing grew by 12% on year.