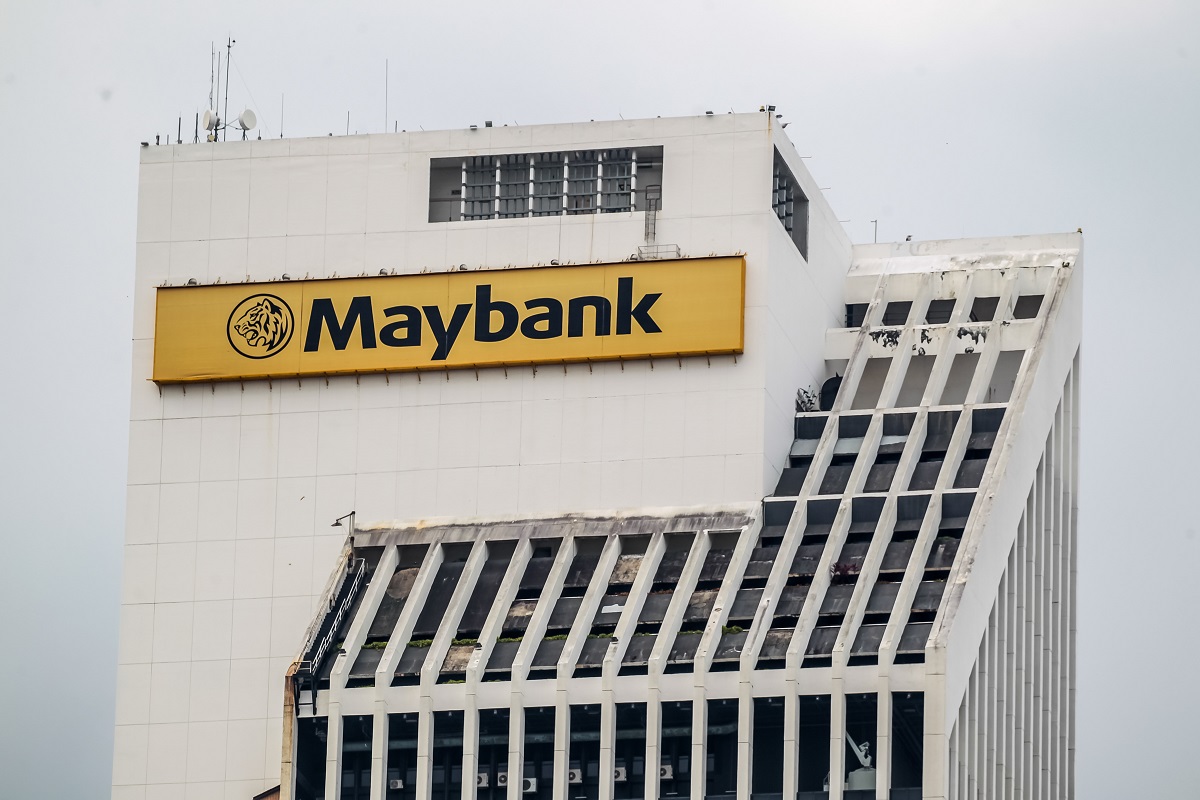 Maybank Ageas, which is a 69.05% subsidiary of Etiqa International Holdings Sdn Bhd, has not issued bonds since its establishment in 2001, Etiqa's spokesperson told theedgemarkets.com on Wednesday in an emailed reply to queries.

"However, two of its subsidiaries carried out their own bond and sukuk issuances in 2013 and 2014 respectively, with both issuances having since been redeemed in 2018 and 2019 respectively.

"Maybank Ageas has decided that this would be an opportunistic time to establish a RM3 billion subordinated bonds programme, which will allow it to tap into the readily available funds, when required, to fund future organic growth.

"The intention is to utilise the proceeds to strengthen the balance sheet of Maybank Ageas and its subsidiaries in Malaysia and Singapore, for continued growth of its insurance business as experienced over the past four years," the spokesperson explained.

In a note on Monday (Oct 4), RAM Ratings analysts Loh Kit Yoong and Sophia Lee said Maybank Ageas' Malaysian subsidiaries would not require such funding for the next few years, based on recent projections.

"The rating reflects the status of the bonds as unsecured and subordinated obligations of the group (Maybank Ageas). We have also considered Maybank Ageas' group credit profile, its structural subordination as a non-operating holding company of regulated insurance entities, as well as moderate projected leverage.

"Based on the group's (Maybank Ageas) plan to issue RM1 billion of bonds this year, we estimate its gearing and double leverage ratios to come in at around 0.3 time and 1.0 time, respectively, at year end — levels that are manageable in our view," Loh and Lee said, adding that the domestic insurance and takaful group has life and non-life businesses operating under the Etiqa brand in Malaysia and Singapore.

Established in 2001, Maybank Ageas is a partnership between Maybank and Ageas Insurance International NV, which owns the remaining 30.95% of Maybank Ageas, the analysts said.

"Maybank is one of the largest financial services groups in the ASEAN region by asset size while Ageas is a Belgium-based insurance group with life and non-life businesses in 14 countries across Europe and Asia.

"The group's (Maybank Ageas) core subsidiaries in Malaysia and Singapore have operated under the Etiqa brand since 2007, with Singapore being a small profit contributor (generally constituting to around 3% of the group's [Maybank Ageas] pre-tax profit)," the analysts said.

As at 1.15pm on Wednesday, Maybank's share price settled up three sen at RM8.04 for a market value of about RM94.01 billion.