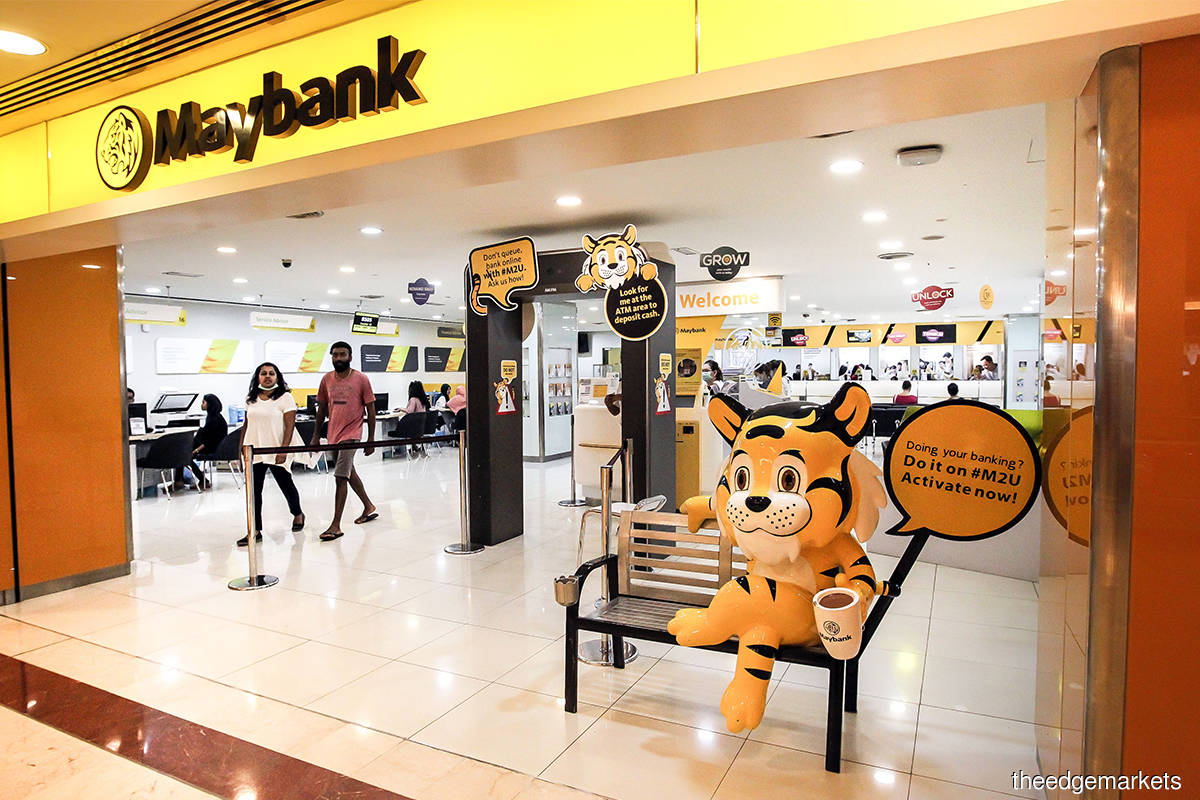 KUALA LUMPUR (Aug 2): PT Bank Maybank Indonesia Tbk reported today that its profit after tax and minority interest (PATAMI) or net profit rose 7% to 809.7 billion rupiah (about RM234.81 million) during the first half ended June 30, 2020 (1HFY20) from a year earlier on improvement in fee-based income besides sustained strategic cost management.

In a statement today, Maybank Indonesia said 1HFY20 net profit rose despite significant market volatility and disruption as a result of the Covid-19 outbreak.

"The bank reported growth of 1.4% in fee-based income to 1.2 trillion rupiah in June 2020. Overhead costs were managed effectively as reflected by the decline in overhead costs by 4.6% to three trillion rupiah in June 2020 owing to continued cost-management initiatives across business lines and support units coupled with reduction in general and administration costs as the bank implemented work-from-home working arrangements during the pandemic.

"Net interest margin improved to 5% as at June 2020 or 18 bps (basis points) higher compared with 4.8% in June 2019 mainly supported by the reduction in cost of deposit as a result of disciplined pricing and better funding management," Maybank Indonesia said.

Maybank Indonesia said that in line with current market conditions where the industry is facing a slowdown in loan growth, the bank's total loans dipped 14.6% to 115.7 trillion rupiah as at June 30, 2020 from a year earlier.

The bank said it continued to maintain its conservative stance and align its portfolio growth with its risk posture which has been further tightened given the current pandemic situation.

"This was mainly due to reduced loan balances as of June 2020 and also due to the full implementation of the new accounting standard PSAK 71 or IFRS 9 in January 2020 as well as impact from the current pandemic situation affecting several accounts. The bank continued to take a proactive stance by assisting customers facing challenges and focus on credit restructuring to safeguard asset quality," Maybank Indonesia said.

As the impact of the Covid-19 pandemic has started to be increasingly evident in the second quarter of 2020, Maybank Indonesia said today it has been closely monitoring its assets across all business segments while at the same time proactively engaging its debtors to better assess the impact on their businesses.

The bank said it has been offering financial assistance as needed by its debtors based on the assessment made.

"The bank has engaged with almost all of its non-retail debtors to assess whether restructuring and rescheduling (R&R) is required to ensure that they remain sustainable over this period. The bank has also simplified the process and facilitated retail customers to apply for R&R online via email, through the call centre or on its official website.

"To date, the bank has approved R&R loans for more than 22,000 debtors with a total outstanding of 15.4 trillion rupiah," Maybank Indonesia said.

At Bursa Malaysia, Malayan Banking Bhd shares were last traded down eight sen or 1.03% last Thursday at RM7.67, which values the group at around RM86.22 billion.