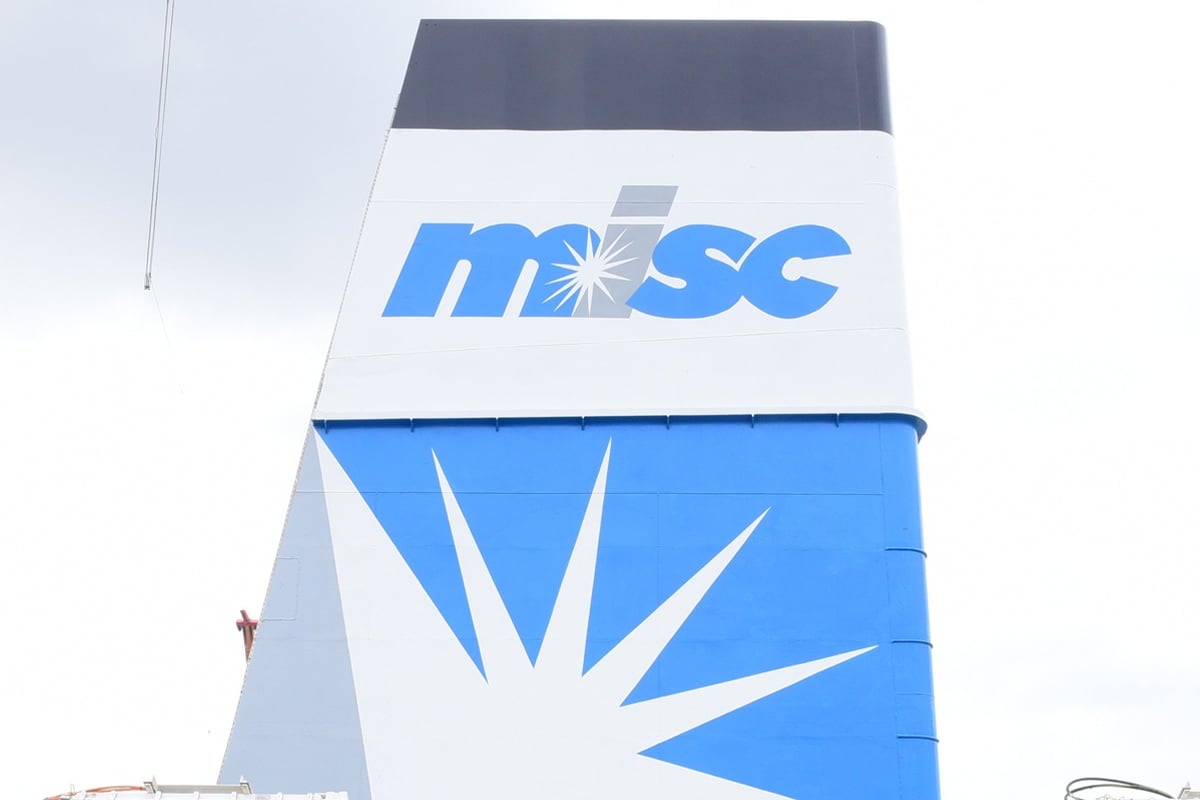 Maybank IB analyst Lee Yen Ling said in a note today that unlike in the past, the petroleum spot tanker rates did not pick up between October and November this year due to weak tonnage demand and unwinding of floating storage.

"Weaker 3QFY20 results were within expectations. However, the seasonal rebound in petroleum tanker rates is absent in 4QFY20. As such, we lower our FY20E EPS by 12% but maintain our FY21-22E.

"However, the tanker rates may have already bottomed and may improve in 2021 on oil demand recovery as well as a slow global fleet growth,” Lee said.

She said Maybank IB reduced its target price (TP) for MISC shares to RM7.75 from RM8 although the "hold" call on the stock was maintained.

For 9MFY20, MISC said it slipped into a cumulative net loss of RM599 million from a net profit of RM1.18 billion a year earlier. This was despite revenue climbing to RM6.76 billion from RM6.59 billion a year ago.

Meanwhile, Hong Leong Investment Bank (HLIB) analyst Low Jin Wu said the investment firm believes that MISC will be able to weather through the fluctuations in charter rates for its LNG and petroleum segments through its capacity expansions and long-term charters for its LNG segment.

"However, we believe that a recovery in economic activity and oil demand would be required for us to see an uptick in freight market rates to warrant a re-rating on our call [on MISC]," Low said.